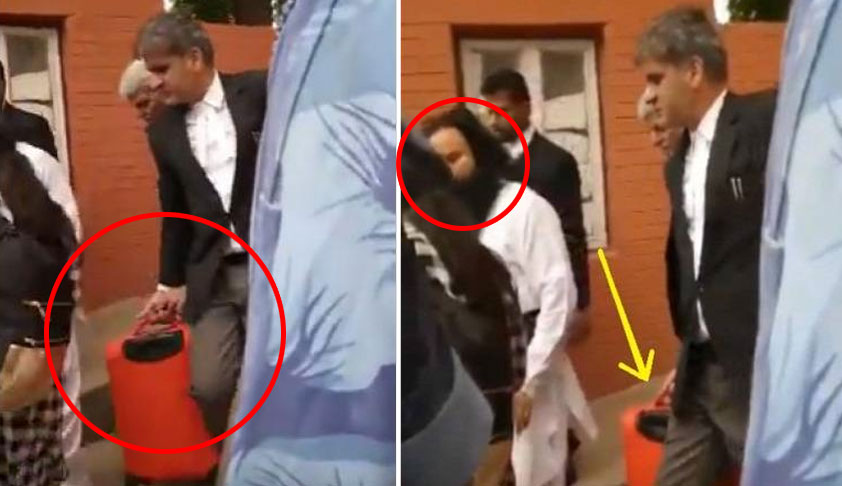 According to reports, Haryana AG Baldev Mahajan recommended Salwara’s removal after watching the said video. He said Salwara accompanied the self-styled godman to the court on Friday and had relations with Dera Sacha Sauda. A CBI court in Panchkula has convicted Gurmeet Ram Rahim of raping two women at his ashram in 2002.

The Punjab and Haryana Court on Saturday ordered that the hearing on his quantum of sentence and pronouncement would take place in Sunaria jail of Rohtak.

The court also directed the state government to make requisite security arrangements at the jail. Ram Rahim was flown in to the jail on Friday in a private helicopter, as violence gripped the entire state, following his conviction.

Haryana Police chief BS Sandhu said 36 people had died so far and 269 were injured due to the violence. He also said around 3,000-4,000 people were still present at Dera Sacha Sauda Ashram in Sirsa, but they were vacating gradually.