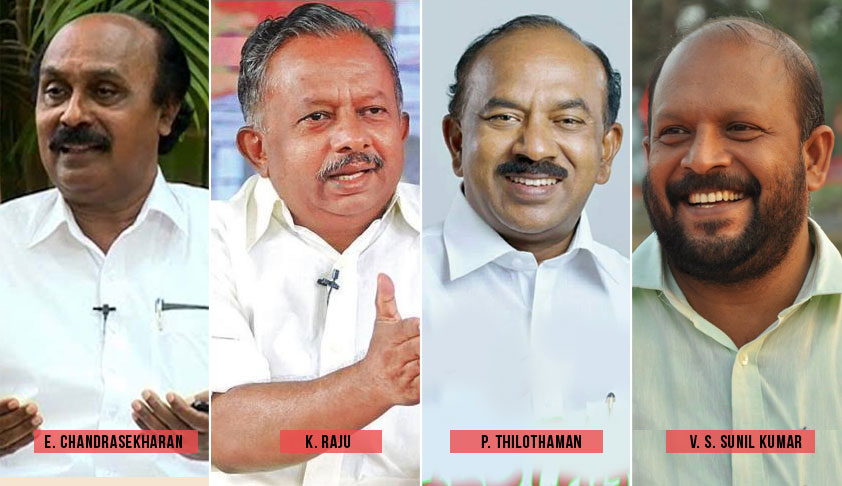 The Kerala High Court has dismissed a plea questioning the authority of some Kerala ministers to continue as ministers, for their abstinence from cabinet meeting convened by the Chief Minister.

According to him, the act of boycotting the cabinet meeting convened by the Chief Minister amounts to breach of oath of office and therefore, they are liable to be proceeded with for breach of oath. Through the writ petition, he questioned their authority to continue as ministers in the Kerala Cabinet. The petition also sought directions to the Chief Minister to act against the said ministers.

The division bench headed by Acting Chief Justice Antony Dominic, referring to KC Chandy vs R Balakrishna Pillai case, observed that, breach of oath committed by a Minister would not attract a writ of quo warranto.

The court also rejected the argument put forth by the senior counsel who appeared for the petitioner that, if as a matter of fact the oath of office has been breached, then the Chief Minister has a constitutional duty to take action and a writ of mandamus could be issued to the Chief Minister.

“It is elementary that when a writ of mandamus is sought, the petitioner is bound to show that he had made a demand for action with the person concerned and that the authority owing a statutory duty has failed to discharge that duty. In so far as this case is concerned, neither is there any pleading nor any material to indicate that there has been any demand or its refusal either from the Chief Minister or the Governor, as the case may be. Therefore, it is premature for the petitioner to even pray for such reliefs,” the bench said.