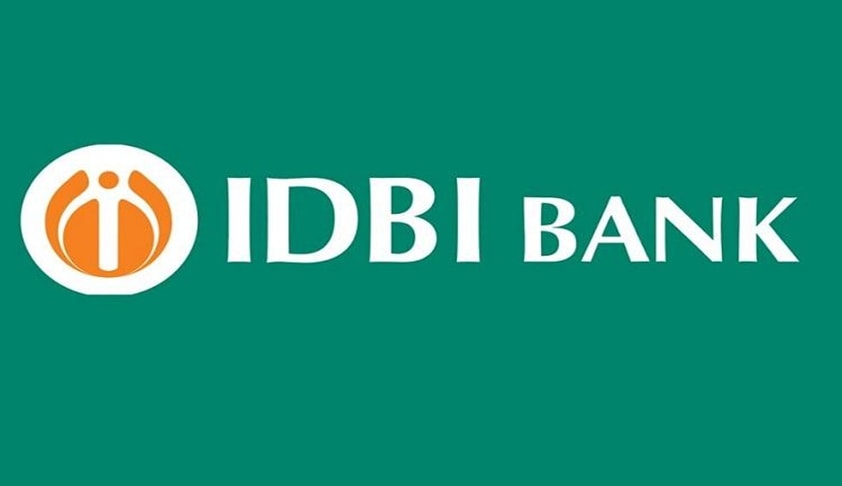 The Delhi High Court on Friday sought to know the stand of the Centre, LIC, RBI, SEBI, IDBI Bank Ltd and Insurance Regulatory and Development Authority of India on a petition against the government reducing its stake in the Industrial Development Bank of India (IDBI) and LIC acquiring over 51 stake in the public sector bank which, it says, will result in “loss of status” of the bank and cause hardship to its employees.

Justice Vibhu Bakhru issued the notices while asking the LIC to file an affidavit by Monday stating how it was not bound to follow investment regulations of 2016 which limit exposure to 15% in an investee company.

The petition has been moved by the All-India IDBI Officers’ Association seeking direction to the Centre disallowing it from reducing their shareholding in IDBI Bank Ltd below 51 percent from the existing 77 percent and barring LIC from acquiring 51 percent stake in IDBI Bank Ltd.

The petition also prayed that the regulatory authorities be directed not to give their nod to the LIC to obtain 51 percent stake in IDBI Bank Ltd.

“The said acquisition will result in the loss of the status of IDBI as a “public sector bank” and a “Government Company”, which is in violation of the parliamentary assurances. The said loss of status as a “public sector bank” shall adversely affect the employment conditions of the employees of the IDBI Bank, especially the SC/ST and the OBC employees,” said the petition moved through advocates Prashant Bhushan and Pranav Sachdeva.

The petition also said the “acquisition is not in public interest since it exposes the investments made by the public in IDBI, corrodes the ability of LIC to pay back its policyholders since it will have to invest an amount of Rs 13,000 crores to acquire a 51% stake, allows the Government to shift its responsibility of development onto LIC and paves the path for the future privatization of IDBI Bank Ltd”.

IDBI was established under the Industrial Development Bank of India Act, 1964 to provide for credit and other facilities for the development of the industry. It was converted into a “Deemed Banking Company” through the IDBI (Transfer of Undertaking and Repeal) Act, 2003. IDBI was renamed as IDBI Ltd.

It is to be noted that the employees of IDBI had formed a union under the IDBI Bank’s Aggrieved Employees and the Officers’ Association (unregistered) and had approached the high court against lowering of the government’s shareholding in IDBI below the existing 77 per cent on the ground that it was in contravention of Section 4C(2) and Section 3(A)(2) of the Industrial Development Bank of India, 1964.

The instant petition said the August 6 order had no bearing on it as the earlier petition did not cover all grounds.