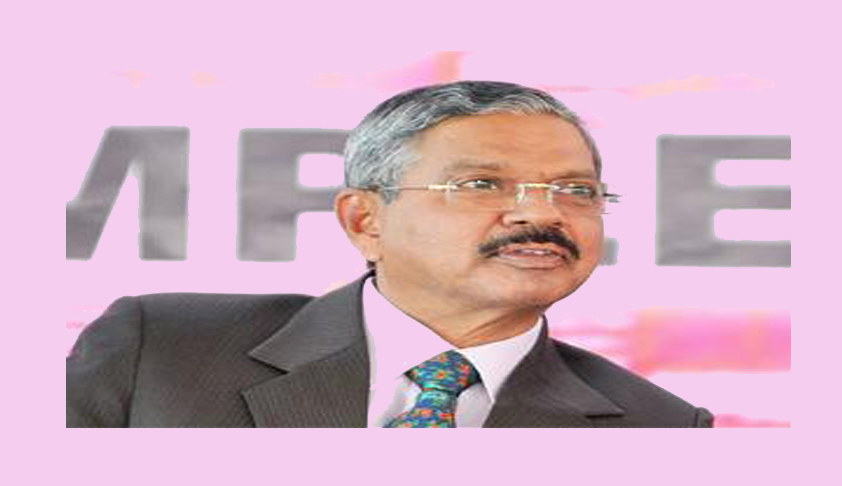 According to reports, Supreme Court Judge HL Dattu’s name is probably going to be one of the names for the members of the PM-led panel to choose the chairperson and other members for the Lokpal. On December 17, 2008, Dattu, was elevated to the apex court, and he is the third senior most judge after the CJI and Justice R M Lodha.

CJI P Sathasivam has reportedly nominated Justice Dattu’s name, to the panel, which also has as members Lok Sabha Speaker, Leader of Opposition in Lok Sabha, Chief Justice of India or a judge of the apex court nominated by him and an eminent jurist, who could be nominated by the President or any of the members.

The Centre has sought nominations of eligible candidates for choosing chairperson and eight members of Lokpal and February 7 has been decided as the last date of sending nomination. Out of the eight posts for members in the Lokpal, four are for judicial and the remaining four non-judicial side. The President after attaining the recommendations of the selection committee shall appoint the chairperson and members.

Another Supreme Court judge, R M Lodha, the senior most judge of the court after Justice Sathasivam and who is set to be the next Chief Justice of India, expressed surprise over a media report that he was competing to be the first Lokpal of the country. Justice Lodha while hearing a PIL on the use of red beacons stated that he has not even demitted office and still his name has come up in the Lokpal list.