Ideology Has Taken The Place Of Idealism These Days: Gopal Subramanium 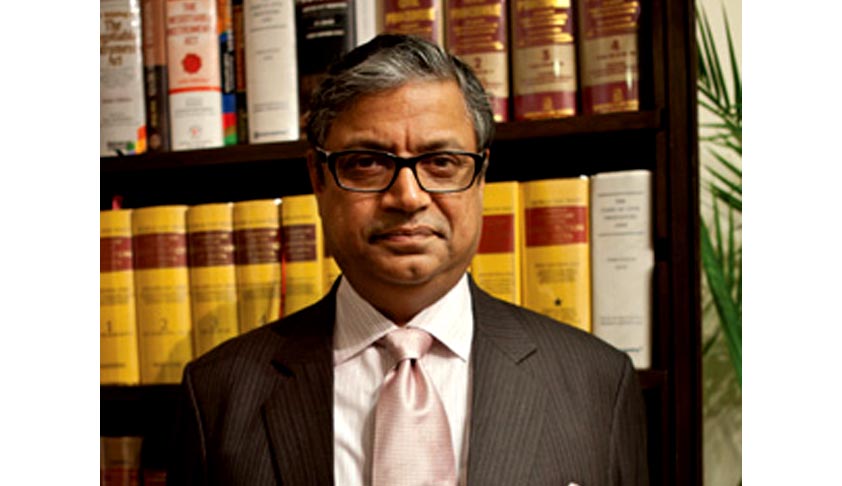 Ideology has taken the place of idealism these days: Thus senior advocate and former Solicitor General of India Gopal Subramanium began his lecture on ‘Public Interest Litigation’ at the High Court of Kerala recently.The lecture was part of the Lecture Series held by the court on the occasion of its diamond jubilee celebrations.Contextualising the talk in the backdrop of rising trends...

Ideology has taken the place of idealism these days: Thus senior advocate and former Solicitor General of India Gopal Subramanium began his lecture on ‘Public Interest Litigation’ at the High Court of Kerala recently.

The lecture was part of the Lecture Series held by the court on the occasion of its diamond jubilee celebrations.

Contextualising the talk in the backdrop of rising trends of ideological mobilisation that tend to stifle dissent and instil fear in the citizen to bow before the State, he set out to analyse the fundamental relationship between the citizen and the State, as it ought to be.

Quoting TH Green, he stated that the ‘will’, not ‘force’, was the basis of the State. Citizen was bigger than any government, and the Sovereign is not a consolidation of power, but the manifestation of free will. The Constitution of India was framed keeping this nature of relationship between the citizen and the State. Trust, faith and expectations of bona fides form the existential fabric of constitutional institutions. Constitutionalism thrives in diversity and freedom of choice, he said.

However, he added that many a times, the governments have attempted to alter the nature of relationship between the State and citizen. He identified three indices that point out the advent of tyranny, namely the fragmentation of judiciary, the mockery of rule of law, and prevention of access to justice. The weakening of rule of law would result in creation of a climate of hatred. It was in this backdrop that he highlighted the importance of Public Interest Litigation, which is an important tool to bring to the fore burning issues which are otherwise submerged into oblivion by the issues of the mainstream.

To illustrate the extent and magnitude of tyranny, the horrors of Emergency were recounted.  He said fear can oppress and beat down the best. The example of then Attorney General Niren De was cited. Niren De’s wife was a Swedish national, and there were threats that his wife would be deported out of country during Emergency. He was pressured and even stalked, and ultimately had to cave in.

He stated that lawyers should be always on the vigil against such excesses of power, and should utilise the tool of public interest litigation to espouse causes strengthening rule of law and accountability in society. Public Interest Litigations bridge the disconnect between law and justice. He also analysed the concepts of judicial restraint and judicial activism. According to him, the ‘doctrine of separation of powers’ is a comfortable armchair view, which is often invoked out of complacency to evade action. He emphatically stated that he subscribes to the position that the courts are mandated by the Constitution to protect Fundamental Rights and have to be active and dynamic about it. The instances of effective judicial intervention using the tool of PIL were also illustrated.

He urged the lawyers to engage meaningfully in issues using the knowledge of law. Litigation should not be a soulless affair involving mere observance of routine of filing of petitions and rejoinders, but should be a mindful endeavour of truth-searching. It was reminded that law was the only discipline which can change the lives of people. With a sort of poetic zeal, he described law as cosmic and infinite.  He cautioned lawyers against complacency and self-absorption, and exhorted that every instance where injustice manifests itself should be addressed with raw energy and passion to uphold the spirit of law. Lawyers were urged to espouse causes with passion and zeal so as to stir judges into action.

Mr. Subramanium did not shy away from lavishing praise on Kerala for its achievements in social progress and development. He said pluralism and harmonious co-existence of diverse cultures was a hallmark of Kerala even before the commencement of Constitution. He stated that Kerala was one of the first regions in the country where an active civil society movement was evolved even before during pre-Independence times, resulting in historic events like Temple Entry Proclamation.