India says it won't participate in unilateral US investigation on IPR 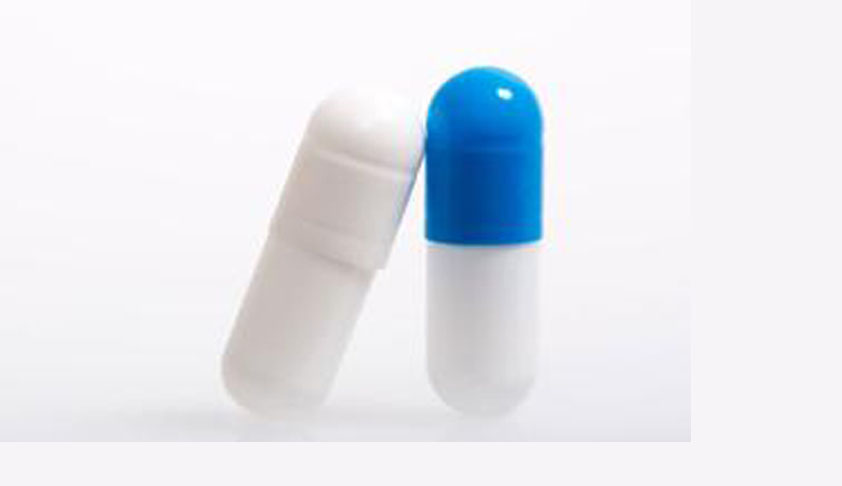 India openly stated that it would not participate in any unilateral investigation by the US on its intellectual property rights, emphasizing that its IPR regime complies with international laws.India’s response came in the wake of the release of the USTR Special 301 Report.  The Special 301 Report identifies countries where US companies or products facing trade barriers fur to inadequate protection of intellectual property protection.  Even though, Special 301 Report of 2014 rejected the  strong demand of US industry especially the pharmaceutical industry to designate India as a preferred foreign country (PFC), which empowers under the  US legislation to impose unilateral trade sanctions such as withdrawal of low tarid granted under the General system of preference.

However, the Report puts India on a out of cycle review. The Report states: “It provides an opportunity for heightened engagement and cooperation with trading partners to address and remedy such issues. To further encourage progress on IPR issues of concern, USTR will publish a Federal Register notice and initiate an Out-of-Cycle Review (OCR) of India in the fall of 2014, commencing an assessment of the progress in that engagement”.

Thus US wants to put India on constant pressure and hopes to extract some concession form the new government.

In response, Commerce Secretary Mr. Rajeev Kher said this is a unilateral investigation by the US, which India has not committed to in the WTO or other accord.

Further, Mr. Kher said all issues between the two countries, including those related to IPR, should be discussed at the Trade Policy Forum,.

The US-India Trade Policy Forum is the main platform for dialogue between the countries, with focus groups on agriculture, investment, IPR, services and tariff and non-tariff barriers. According to Kherin order to discuss trade-related issues, he would meet Deputy USTR Wendy Cutler in late June or early July.  India was kept out of the Priority Foreign Country list by USTR, the poorest classification for countries considered to have incompetent IP laws, and said it would hold discussions with the next government on IPRs.

According to Business Standard, Kher was of the opinion that it was a wise decision on the part of the US to not hurry to get into a decision, which would have unpleasantly affected bilateral trade relationship and a larger economic engagement between the two countries.  He said they have delayed the process but that does not mean that India agreed to be party to the investigations. He further cleared that India has conveyed to the US that the government of India will not subject itself to the investigations.

Mr. Khersaid India has attended all concerns of US pharma companies with regard to compulsory licenses (CL), ever greening of patents, data exclusivity and patent linkage. The Obama administration had been intenselyserious of India's investment climate and IPR laws, especially in the pharmaceutical and solar sectors. The matter of India's rejection of patents for Bristol-Myers Squibb's Sprycel and Novartis AG's Glivec had been raised by the US industry.