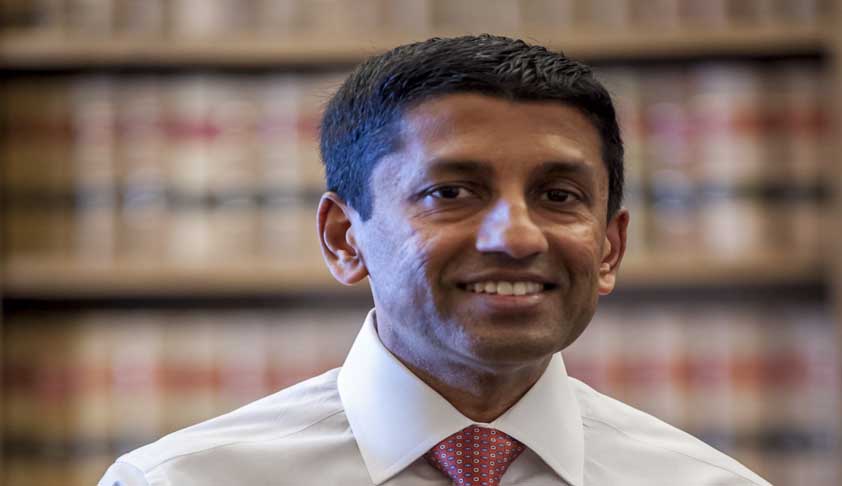 Subscription starts from
₹ 599+GST
(For 6 Months)
View Plans
Premium account gives you:
Subscribe Now
Already a subscriber?
Login
Sri Srinivasan has been sworn in as a Judge in the US Court of Appeals for the DC Circuit, the second most powerful court in the United States after the Supreme Court. He is the first Indian American to hold the post. Srinivasan hails from Chandigarh in India.

President Barack Obama has described Srinivasan as a 'trailblazer’.

According to an NDTV report, Srinivasan was first nominated by Obama on 11th June, 2012. On 2nd January, 2013, his nomination was returned to the President, due to the sine die adjournment of the Senate. On 3rd January, 2013, Mr Obama re-nominated him for the same office. Srinivasan was confirmed by a rare 97-0 margin in US Senate, which he attributed to the overwhelming support he received from the Indian American community throughout the nation.”

Srinivasan started his career as a law clerk for Judge J Harvie Wilkinson on the US Court of Appeals for the Fourth Circuit from 1995 to 1996.