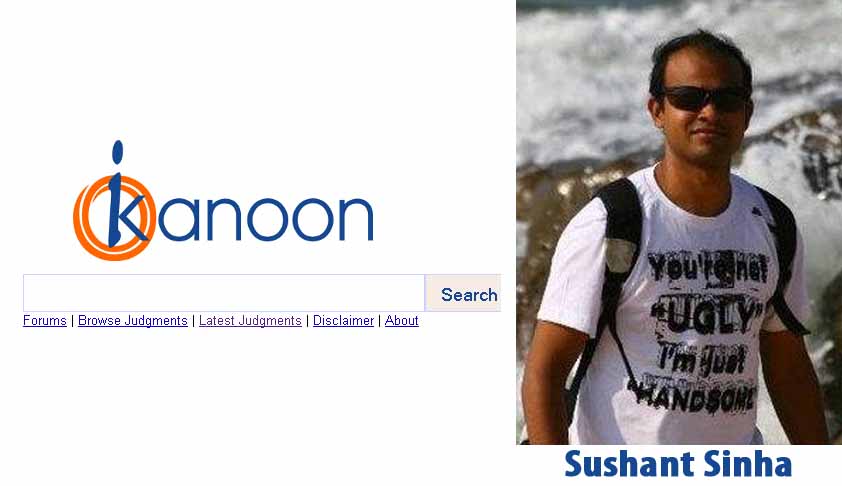 In an interesting mail, a citizen (hereinafter referred to as ‘X’) has asked founders of indiankanoon.org to take down hosting of a particular High Court’s order from there website so that when the name is typed on google, the same link may not pop up. X had earlier written to the Ministry of Electronics and Information Technology, Government of India ‘seeking request to take down an order displayed in violation of Section 228A of IPC’ u/s 69A of the Information Technology Act, 2000. The Govt. however correctly declined to interfere and directed X to indiankanoon.org.

Going into legal aspects of the issue, the Order which has been sought to be taken down is a 2 para order with nothing on merits. Interestingly, the standard format of the order puts up three questions –

“1. Whether Reporters of local papers may be allowed to see the judgment?

The answers to the 3 questions are though not available in the online copy but as it is downloadable and available online, it can be deemed that the answers were affirmative in nature. Further, Section 228A of the IPC gets attracted only in cases where there is a trial conducted for rape or u/s 376, 376 A-E. In such cases, printing or publishing the name or any matter is barred. However, the explanation annexed to the section also lays down that printing or publication of the judgment of any High Court or the Supreme Court is not an offence u/s 228A. Section 327 of the Code of Criminal Procedure, also lays down that inquiry into and trial of offence of rape or u/s 376, 376 A-E IPC shall be in camera and cannot be published or printed.

Founder of indiankanoon.org, Sushant Sinha stated “very surprised that someone would invoke Section 69A of the Act, that is related to sovereignty of the country and public order, to block an order of the Hon’ble High Court. But glad that the Ministry took the right decision to deny such a request”. Section 79 of the IT Act deals with intermediary liability and its constitutional validity was upheld in the Shreya Singhal case. [(2015) 5 SCC 1]

In an important judgment a Division Bench of the Delhi High Court recently reversed the findings arrived at earlier by a Single Judge, on the question of intermediary liability and held that that intermediaries are immune from liability against copyright infringement for third party content unless “actual knowledge” on their part can be proved. The Bench, while arriving at the decision, has ruled that S.79 provides a “safe harbour” to intermediaries and the same is not struck by the proviso to S.81 of the same Act.