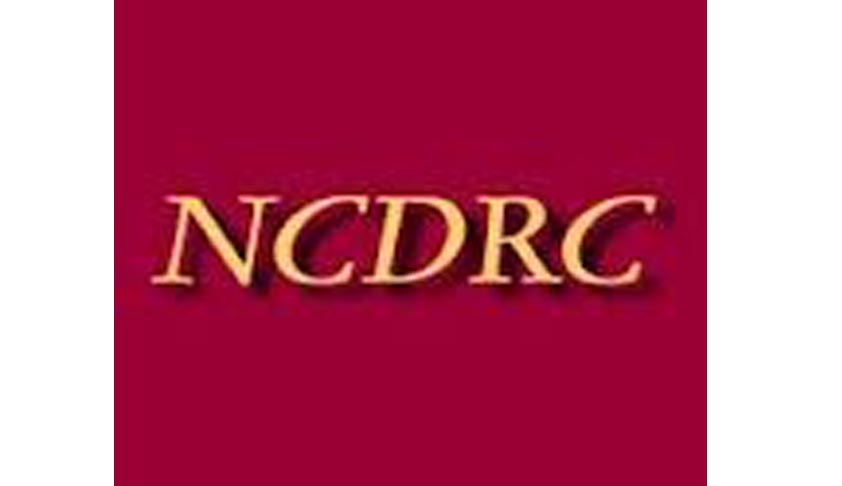 Justice D K Jain, Chairman of the 20th Law Commission of India, is said to resign from the post and join as the Chairman of the National Consumer Dispute Redressal Commission [NCDRC] after present Chairman Justice Ashok Bhan’s retirement on the 1st October, 2013.  Justice D.K Jain was appointed as the Chairman of the 20th Law Commission of India on the 7th January, 2013, less than three weeks before his retirement as a Judge of the Supreme Court. Justice D. K Jain had served as judge of the Supreme Court from 10.04.2006 to 24.01.2013. Justice Jain is majorly recognized for his clemency and practical approach to the legal issues.In one of his speeches at the Training Programme of Judicial Officers, Justice Jain was appreciated to have remarked with empathy, that “a litigant does not come to a court for pleasure. He comes as a last resort. He comes for justice.”

Justice Ashok Bhan who is retiring has served the full term of five years. His appointment was subsequent to his retirement as the Supreme Court Judge on the 1st of October, 2008. Justice Bhan succeeded the vacancy effected by the former-Chairman Justice M. P. Shah, who retired having served a full five-year-tenure as designated.

The NCDRC was instituted in the year of 1988 and is statutorily headed by either a sitting or retired Judge of the Supreme Court of India. The first Chairman of the Commission was Justice V. Balakrishna Eradi, serving a term from 10.03.1988 to 19.06.1997

In a statement released by the Press Trust of India, it has been reported that 3,52,724 cases are pending in various consumer fora; of which, 94,330 cases are pending in State Commissions and 2,47,733 cases in District Fora. While the Consumer Protection Act, 1986 mandates that cases not needing lab tests should be disposed of within 90 days, but rarely adhered to. It is believed that the pendency in Consumer Courts is basically due to various reasons such as a rise in number of cases following greater awareness, strict implementation of due process of adjudication, scope for multiple appeals and vacancy of incumbents in certain States, lack of transparency in the selection process of members to the Commission, and the like.