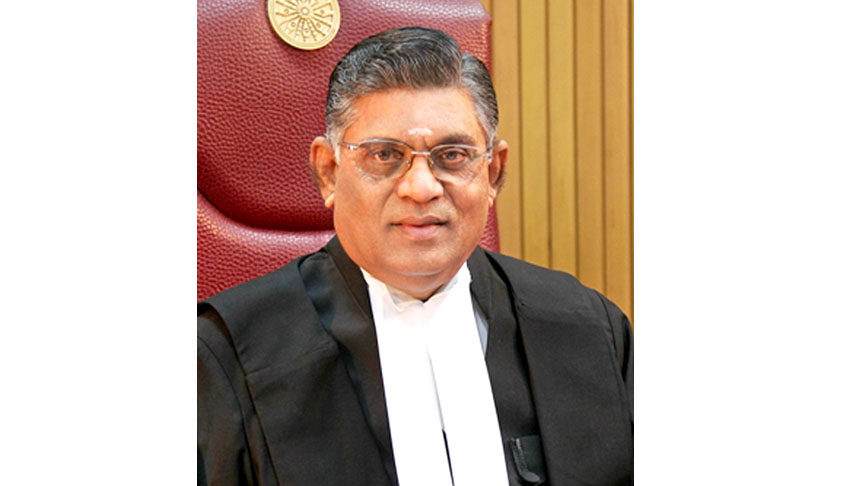 Prior to his appointment as Member, NHRC, he was the Chief Justice of Delhi High Court from 26th September, 2012 to 9th June, 2013.

Justice Murugesan completed his Bachelor of Law degree with first rank from Madras University in 1975 and joined the legal profession the same year. As an advocate he worked under seniors like Shri K.K. Venugopal and Shri Rangarajan Kumarmangalam.

He was appointed Judge of the Madras High Court on 2nd March, 2000 and till his elevation as the Chief Justice of the Delhi High Court on 26th September,2012 disposed of a total number of more than 1.30 lakh cases. He served as the President of Tamil Nadu State Judicial Academy for over a period of three years.