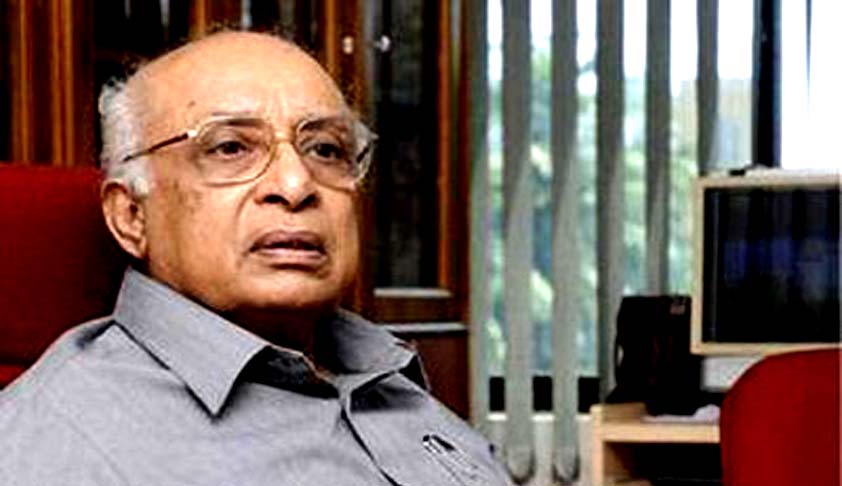 Justice K.T.Thomas was a Judge of the Supreme Court from 1996 t0 2002. . He was conferred with Padma Bhushan in 2007. He had delivered judgments in many sensational cases including Rajiv Gandhi assassination Case.

Reacting to the reports, Justice Thomas told Livelaw that he had not received any official communication regarding this.

Here is the detailed interview of Justice K.T.Thomas with Live Law.