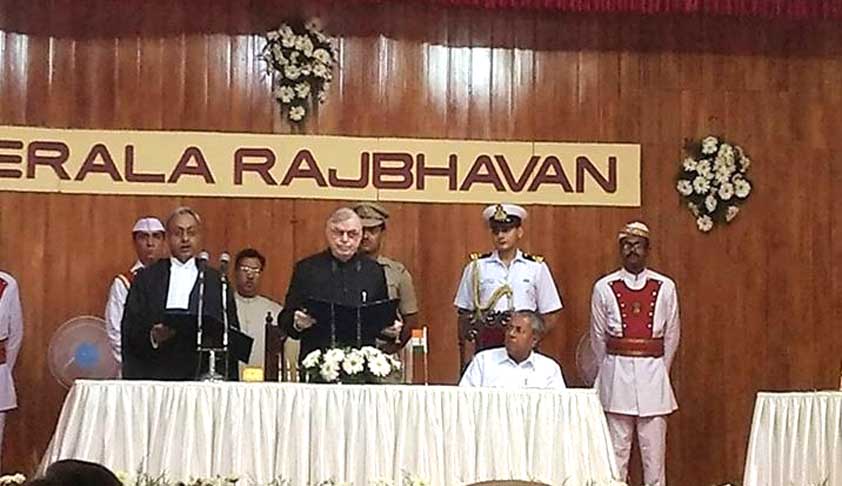 Justice Navniti Prasad Singh was designated as senior sdvocate on December 11, 2004, by Patna High Court. He got elevated as a judge of Patna High Court on March 6, 2006.

He had delivered many significant judgments, including the one that quashed the Bihar liqour ban.