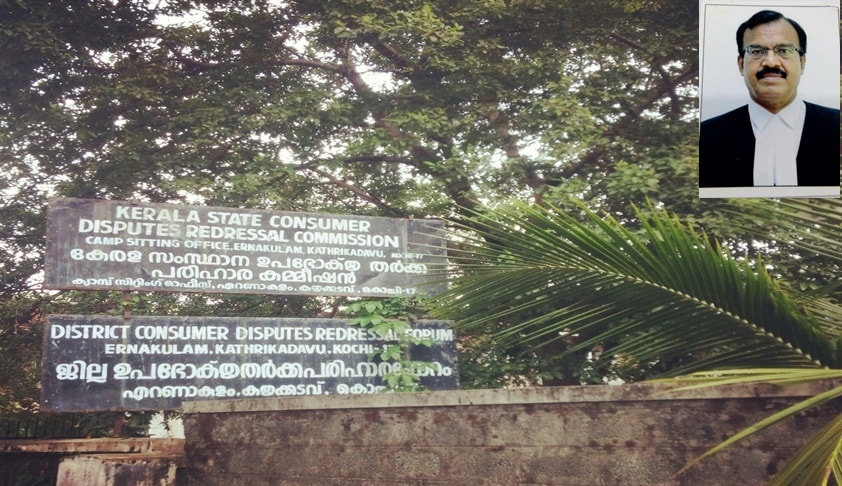 Justice S.S.Satheesachandran has been appointed as the next president of the Kerala State Consumer Disputes Redressal Commission.This was done pursuant to the decision arrived at the consultation  between the State Government and the Chief Justice,High Court of Kerala.

As a Judge of the Kerala High Court, Justice Satheesachandran has authored around 400 judgments , some of them which have to be turned out to be  classics in  the concerned branch of law. You may read more details here.As a  Judicial member of the Armed Forces Tribunal(Kochi Bench), his  order which upheld the dismissal of muslim sepoy for growing beard in violation of norms,  has been debated much in legal field. He reasoned his  order, urging  for  maintaining  unified disciplinary force of the Army in greater National interests,rather than creating denominational differences amongst members on the basis of caste, religion etc. You may refer here to the Live Law story in this context .

Justice S.S.Satheesachandran’s wife Smt.Rema is a house wife. His son  Mr S.Nikhil Sankar, who started his practice under  Mr Devan Ramachandran,now a Judge , High Court of Kerala, is an upcoming lawyer and one of our regular contributors.His daughter Smt.S.R. Gowri is a final year graduate student of literature at Sacred Heart’s College, Ernakulam.

We at Live Law wishes Justice S.S.Satheesachandran an illustrious career ahead.