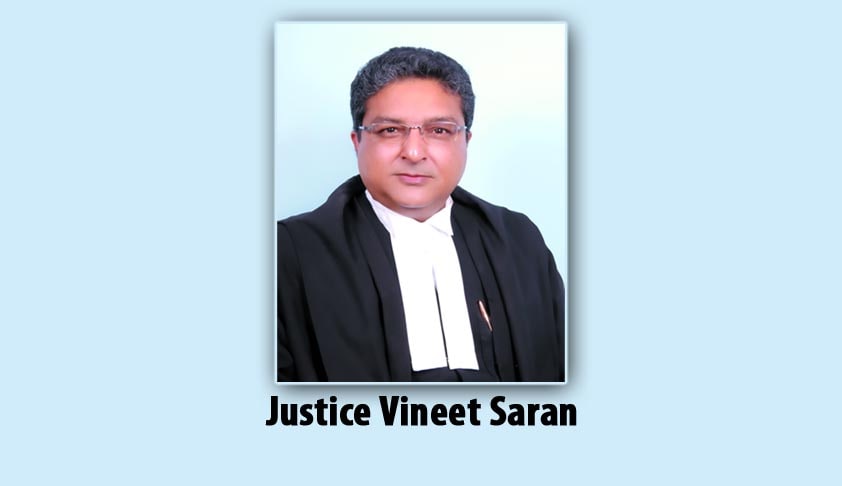 Justice Vineet Saran will be the new Chief Justice of Orissa High Court, a Presidential warrant of appointment declared on Friday.

Notably, the post of the Chief Justice in the Orissa High Court was lying vacant after Chief Justice DH Waghela was transferred to Bombay High Court, on February 15th. Justice Pradeep K. Mohanty was officiating as Acting CJ since then.

Sources in the High Court Registry said the new CJ will take oath of his assignment on February 26th.   Odisha Governor Dr. S.C. Jamir will administer the oath to him.

Prior to this the 59-year-old jurist was officiating as a Senior Judge of Karnataka High Court since February 16th last year.

Born on May 11th, 1957, Justice Saran graduated from Allahabad University in 1976 and obtained LL.B in 1979. He was enrolled as an Advocate with the UP Bar Council in July 1980 and practiced in Allahabad High Court till he was elevated as a permanent Judge of the same High Court on February 14th, 2002. He was then transferred to Karnataka in the same capacity.