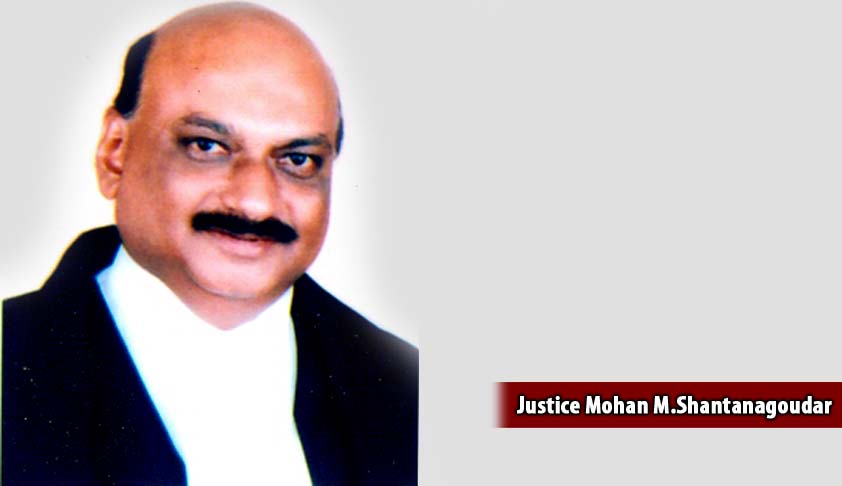 Live Law had earlier reported the news on transfer relating to two high court judges, which had been cleared by the Supreme Court Collegium. You may read the story here.

In the notification issued in this regard it has been stated as follows:-“ In exercise of the powers conferred by article 223 of the Constitution of India,the President is pleased to appoint Shri Justice Shantanagoudar Mohan Mallikarjunagouda, senior-most Judge of the Kerala High Court, to perform the duties of the office of the Chief Justice of the Kerala High Court with effect from 01st August 2016.”

Mr Justice Shantanagoudar hailing from Karnataka was born on 05/05/1958. He got enrolled as an Advocate in 05/09/1980. His lordship began independent practice in the year 1984.He practiced mainly in civil, criminal, and writ matters. Appointed as Additional Judge, High Court of Karnataka in 12/05 /2003 and made Permanent Judge on 24/09/2004.He also served as the President , Bangalore Mediation Centre.

We at Live Law wishes Justice Shantanagoudar an illustrious career and pleasant stay in Kerala.