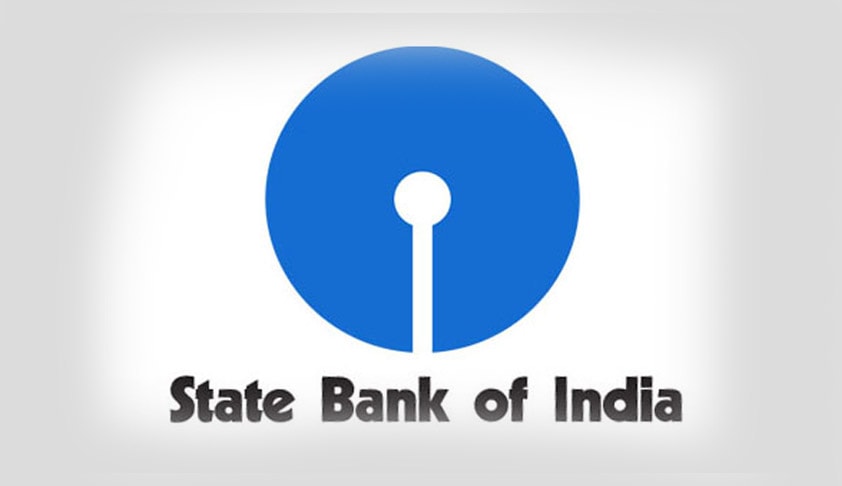 The State Bank of Travancore is history now as the State Bank of India has acquired it with effect from Saturday (April 1), as last-ditch efforts in the form of a public interest litigation before the Kerala High Court against the merger went futile last week.