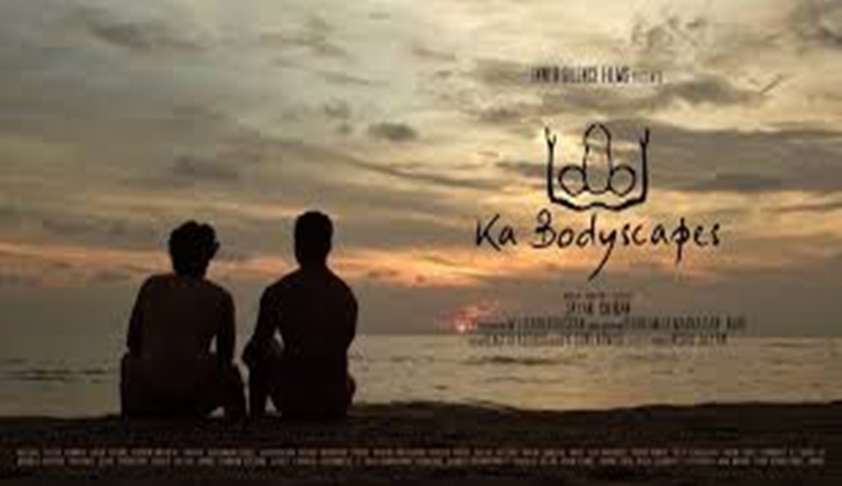 CBFC is repeatedly invoking the ire of the Kerala High Court for its refusal to review the movie ‘Ka Bodyscapes’ for certification. Though facing the threat of contempt proceedings from the Kerala High Court, the CBFC does not seem to be having the intention to comply with the directions of the Court in full spirit. The Court had earlier directed the Board itself to review the movie, instead of the revising committee. Violating the order, the Revising Committee reviewed the movie, much to the dismay of the Court. However, one more chance was granted to the Board to comply with the order. But the second screening was also done before the Revising Committee, and the Board sought to justify it stating that the Chairman was present in the screening. This did not go down well with Court at all, resulting in Court exclaiming whether the members of the Board were educated and literate so as to understand the directions. The Court observed that the Chairman and the Board were different, and one more chance was granted.

Sensing the mood of the Court, the Board itself finally reviewed the movie. As per order dated 14.08.2017, the Board informed Mr. Jayan Cherian, the director of the controversial movie, that the film was unfit for public exhibition and certification was therefore being refused. However, the reason stated in the order was that there was no unanimous decision among the members of the Board.

In the subsequent posting of the contempt case on 16.08.2017, the Division Bench of Chief Justice Navaniti Prasad Singh and Justice Raja Vijaya Raghavan came down heavily on the Board for the casual manner in which compliance of order was sought to be made. On examination of the provisions of Cinematograph (Certification) Rules 1983, the Court observed that the decision of the Board had to be taken by voting. There was no need for unanimity in the decision. The Court made a caustic observation as hereunder:

We must confess that we are surprised and taken aback on reading the said communication. In our earlier order we had noted a presumption that the Board Members were educated and literate. The tenor of the communication proves that the presumption entertained by us was wrong. Or alternatively we have been forced to conclude that the presumption had been rebutted conclusively. We deem it appropriate to describe the turn of events as unfortunate.

The case has been posted to 29.08.2017, after giving one last chance to the Board to comply with the directions