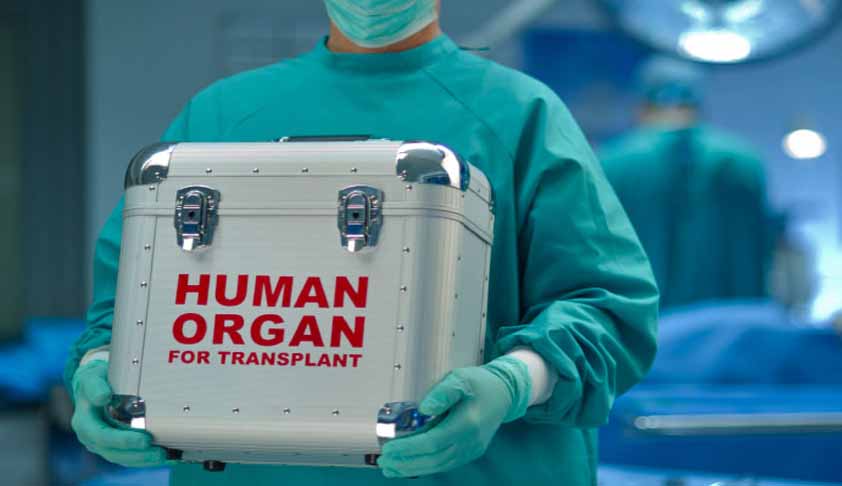 Unconventional methods often need to be adopted to render justice in cases presenting unusual fact situations, especially so when the matter tends to affect the life and existence of a person. The extra-ordinary jurisdiction of the high court under Article 226 is meant to address such complex situations.The intervention made by the High Court of Kerala to facilitate organ transplant to a...

Unconventional methods often need to be adopted to render justice in cases presenting unusual fact situations, especially so when the matter tends to affect the life and existence of a person. The extra-ordinary jurisdiction of the high court under Article 226 is meant to address such complex situations.

The intervention made by the High Court of Kerala to facilitate organ transplant to a person suffering chronic renal failure is such an instance.

One Abdul Rehman suffers from chronic renal failure and kidney transplant is the only way to save his life. His friend, one Prasad volunteered to donate kidney to support his life. However, the authorization committee formed under the Transplantation of Human Organs Act 1994, refused to authorise the organ transplant.

Since Prasad is not a near relative of Abdul Rehman, the committee doubted that the kidney transplant involved monetary consideration. The gross disparity in the financial status of the donor and recipient made the committee feel suspicious.

Also, the committee felt that the link between the recipient and the donor, and the circumstances influencing the donor’s decision were not properly explained.

Hence, the authorisation for organ transplant was rejected by the committee. Since Abdul Rehman was battling for his life, he knocked the doors of the High Court of Kerala. The donor, Prasad joined him as the 2nd petitioner.

The court appreciated the situation in the light of the objective of the Act, which is to prohibit commercial exploitation of organ donations. As per Rule 7(3) of the Transplantation of Human Organs Rules, the committee has to evaluate that there is no commercial transaction between the donor and the recipient and that no payment has been made to the donor or any other person.

The court observed: “Voluntary donation of an organ by a person is a self-deprivation of the highest order and it is inhuman to hold that such sacrifices would be made by people only based on monetary considerations.”

In order to ensure that the donor was voluntarily offering organ donation, without being influenced by any financial motive, the court directed the appearance of the donor Prasad, who was the 2nd petitioner. Justice PB Suresh Kumar, the single judge who was considered the matter, interacted with the donor.  The donor was also directed to file an affidavit.

The court held that the committee misdirected itself in probing too much into the relationship between the donor and recipient.

It is very difficult to make inferences about the depth of relationships between persons from surrounding circumstances, the court observed. It was also stated that such an enquiry is not at all contemplated by the Act.  It was held that if circumstances indicate a possible relationship for one person to donate his organ to save the life of another, the approval sought has to be granted.

It is rare gesture for the writ court to embark upon fact finding by personally interacting with the party. However, the situation herein warranted such an exercise, resulting in a perfect case of delivering justice.