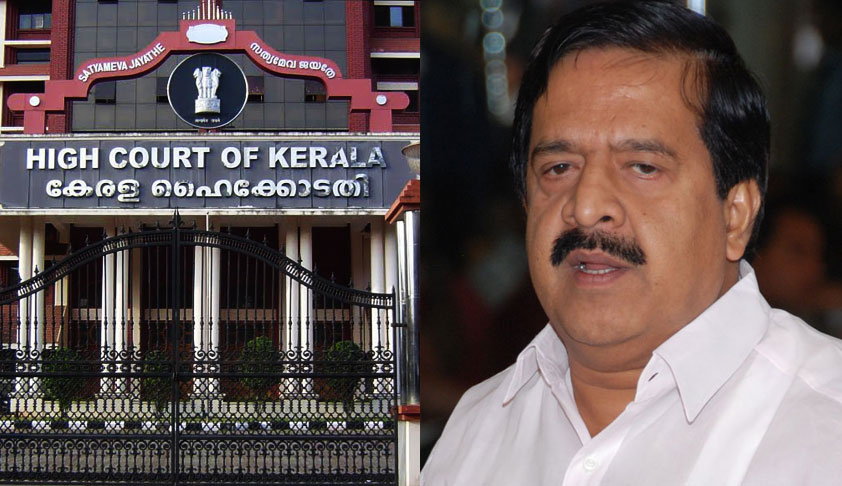 A Division Bench of Kerala High Court has issued notice to Opposition Leader Ramesh Chennithala on a PIL filed by a lawyer against the call of hartal on October 16.

The Bench of Chief Justice Navniti Prasad Singh and Raja Vijayaraghavan observed that the hartal was already declared illegal by the Court.

Placing reliance on earlier verdicts of the high court as well as the Supreme Court that banned / restrained the observance of bandh/hartal, the petitioner alleged that the act of the opposition leader ought to be punished for failing to obey the law. In the grounds and reliefs appended with the petition, it was averred that “the Leader of Opposition being a person holding cabinet rank and facilities is a public servant within the meaning of Section 21 of the IPC. By calling for hartal holding the said position, he has committed disobedience to law which would be punishable under Section 166 IPC”.

The petitioner alleged that the needs and necessities of the common man would remain suspended on the said day in Kerala from 6 am to 6 pm, leading to impossibility of normal life amounting to negation of the law declared by the apex court and high court.

Apart from seeking a declaration to hold the opposition leader personally liable for the loss, including financial loss to the state on the said date, it has also been prayed to recover the said amounts from him. The petitioner also sought for the prosecution of opposition under Section 166 of Indian Penal Code.