Key Highlights Of The Finance Bill Passed By The Lok Sabha 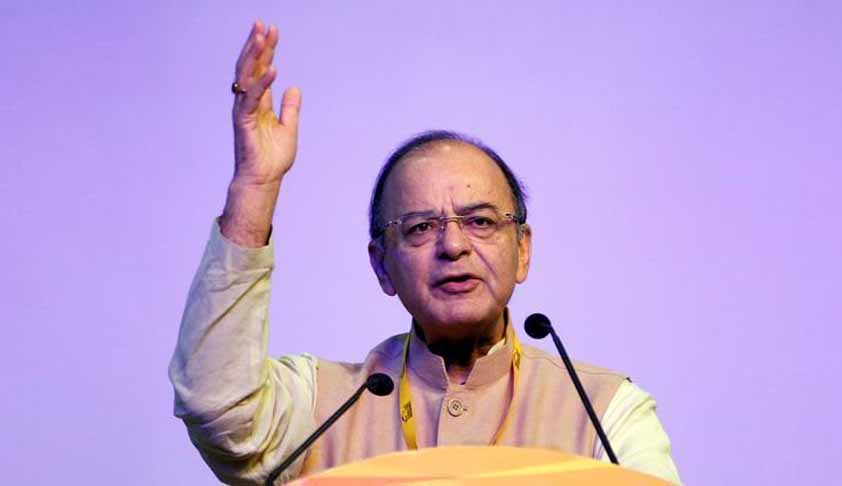 The Lok Sabha, on Wednesday, passed the Finance Bill. The Bill would now go to the Rajya Sabha, which can neither reject nor amend it, and must return it within 14 days, after which Lok Sabha may accept or reject all or any of its recommendations.

Here are a few highlights of the Bill: