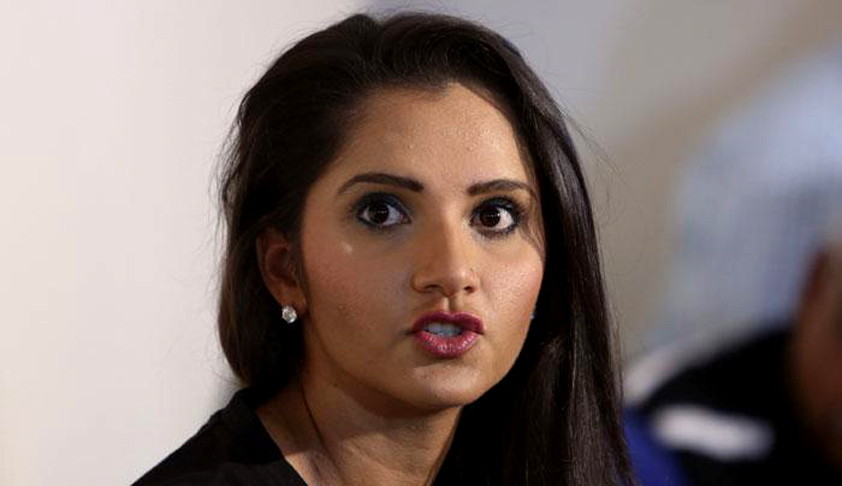 Justice A.S. Bopanna today admitted the petition and granted a stay on the award to Mirza. The Court also sought reply from the Sports Ministry and Sania Mirza, within 15 days.

Girisha has alleged that his name was overlooked in favor of Sania, despite the results of the point system implemented by the Central Government, which made him the top contender with 90 points.

Girisha had won a silver medal in the 2012 London Olympics. He reportedly said, “I understand Sania has won Grand Slam titles but according to the ministry notification, only performances at the Olympics, Paralympics, Asiad, Commonwealth Games and World Championships from 2011 will be considered.”

Girisha's coach Satya Narayana also felt that the athlete's performances had been overlooked. “The award should be given on the basis of statistics and merit and not on the basis of popularity. Girisha certainly deserves the award,” Narayana told HT over the phone.

The President of India will confer Khel Ratna, Arjuna, Dronacharya and Dhyan Chand Awards to various sportspersons in a ceremony at the Rashtrapati Bhawan on the National Sports Day celebrated on August 29. According to sports secretary Ajit Sharan, sports minister Sarbananda Sonowal had recommended the Khel Ratna for Sania - making her only the second tennis player to be recommended for the honor. Leander Paes had been given the award in 1996.