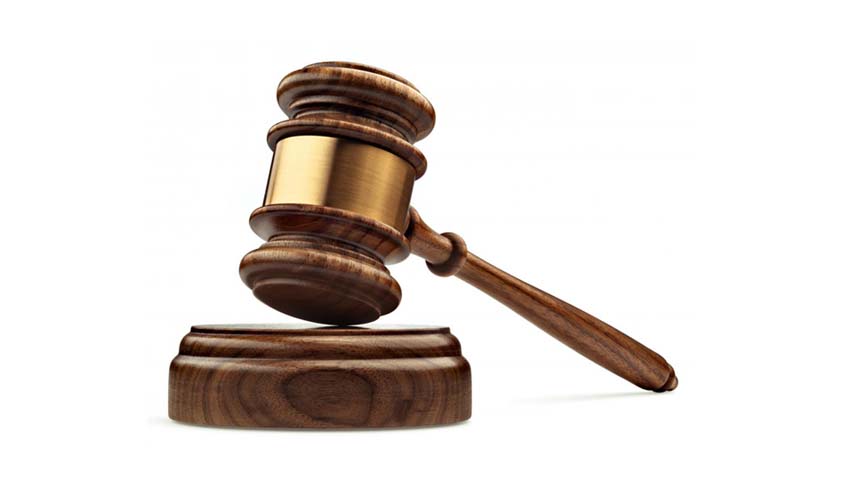 The National Legal Services Authority (NALSA) held Lok Adalats across the country mostly on Labour and Family matters wherein about 2,40,000 cases were settled saturday out of the courts. The total value of settlement reached in these Lok Adalats is over Rs. 40 crores. Of the cases settled, about 9625 are pending matters and 2,26,017 are pre-litigation matters.

In addition over 44,000 other cases, such as, NI Act, LAC, Revenue, Civil Suits etc. were also amicably settled for a total value of over Rs. 42 Crores Out of these, about 36129 were pending in various courts and 8202 were pre-litigation matters.

National Lok Adalats are now being held on every second Saturday for the past few months on specific subject matters in accordance with a Calendar drawn for the purpose under the directions of the Hon’ble Mr. Justice T.S.Thakur, Judge, Supreme Court of India & Executive Chairman, NALSA and Hon’ble Mr. Justice H.L.Dattu, Chief Justice of India & Patron-in-Chief, NALSA.

Cases at pre-litigation stage and those pending in courts are being taken up for settlement in these National Lok Adalats. The aim is to reduce pendency, by resolving issues wherever settlements are possible to prevent additional litigation swathing the courts. Through the National Lok Adalats, the attention of the public has been drawn to the efficacious Alternative Dispute Resolution method of Lok Adalat. There will be no further appeal in those matters settled. Thus, it will have a significant impact on the overall judicial system. On the other hand, the settlement at pre-litigation stage would mean that, that many cases will never reach the courts.