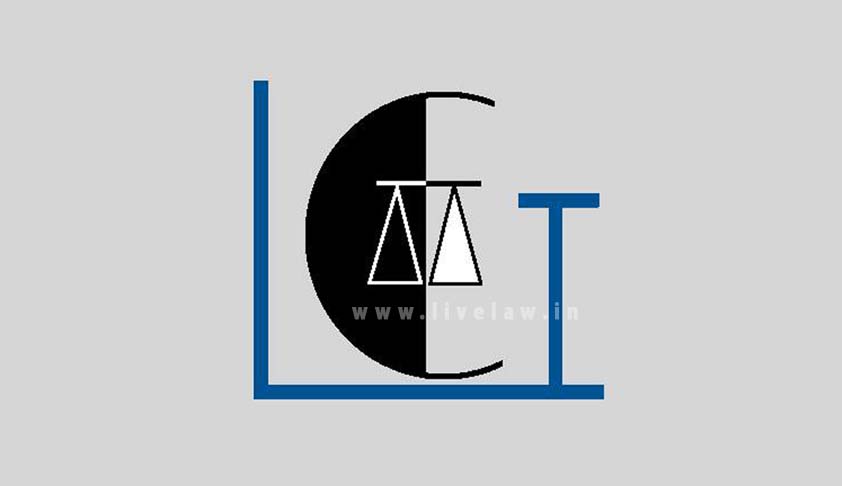 The Law Commission of India (LCI) has called for submissions from individuals and organizations on any issue pertaining to the Uniform Civil Code (UCC). These can be sent to it by 6 April.

These submissions can be in the form of consultation, discussion or working papers on all issues other than Triple Talaq, which is pending before the Parliament in the form of The Muslim Women (Protection of Rights on Marriage) Bill, 2017.

The LCI took up the examination of the viability of a UCC on the Centre's request to look into the issue “in detail and submit a report”. Thereafter, in October last year, the LCI had sought public opinion on the exercise of revision and reform of family laws, in view of Article 44 of the Constitution of India which envisions a UCC for all Indian citizens.

It had then prepared a questionnaire to solicit public opinion on ways in which family law reforms could be introduced in a manner that “does not compromise the diversity and plurality that constitutes the core of India’s social fabric.”

However, LCI Chairman Justice B.S. Chauhan had later clarified that the questionnaire was not prepared in an attempt to impose the UCC in India, but only to look at family laws across all religions, mainly with gender justice in mind.

You may also read: Need for a United or Unified Code? Understanding the Implications of the Uniform Civil Code by Varun Srinivasanr