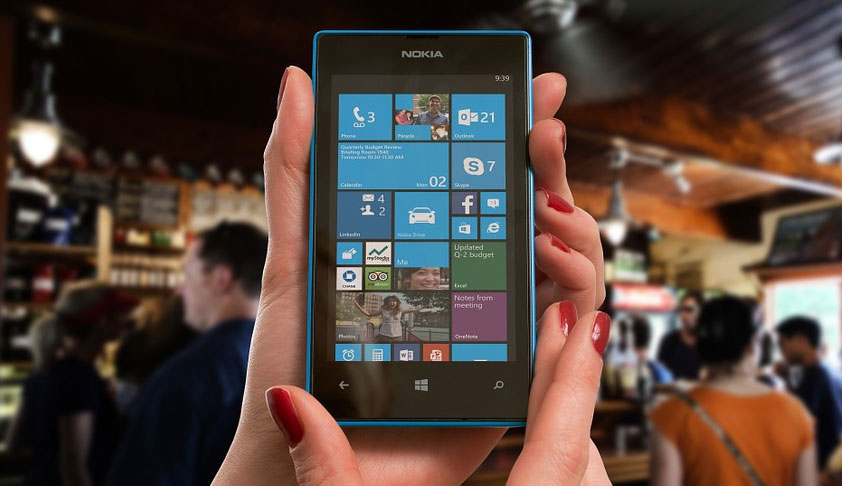 It appears many telecom service providers have been alerting their customers to link their mobile numbers with their Aadhaar numbers, in terms of a circular issued on March 23, 2017, by the Department of Telecom (DoT).   This circular calls upon all the telecom operators to conduct an Aadhaar-based re-verification exercise  of all existing pre-paid and post-paid mobile connections. ...

It appears many telecom service providers have been alerting their customers to link their mobile numbers with their Aadhaar numbers, in terms of a circular issued on March 23, 2017, by the Department of Telecom (DoT).   This circular calls upon all the telecom operators to conduct an Aadhaar-based re-verification exercise  of all existing pre-paid and post-paid mobile connections.  The deadline fixed for this is February 6, 2018.

The DoT circular cites an observation of the Supreme Court in Lokniti Foundation v Union of India, in the order issued by the then Chief Justice of India, J.S.Khehar, on February 6 this year.

This order was issued, on the basis of submissions by the then Attorney General, Mukul Rohatgi, who supported the plea of the petitioner, for 100  per cent verification of mobile phone subscribers, in view of the increasing number of instances of mobile phone being used for crime.   The Supreme Court bench of the Chief Justice J.S.Khehar and Justice N.V.Ramana, found the plea a “commendable cause”.   The bench agreed with the petitioner, that mobile phones are used not only for domestic criminal activity, but also, for known terrorist activity (sometimes with foreign involvement).

The bench took note of the affidavit of the Union of India, wherein it was stated that the DoT has launched Aadhaar-based Know Your Customer  for issuing mobile connections, on 16.8.16, to authenticate the customer.  The bench also noted that the number of Aadhaar cards already issued constituted 87.09 per cent of population, as on January 31, 2017.

The Centre told the bench that the petitioner’s concerns would be addressed, as far as the new mobile phone connections from August 16, 2016.  As more than 90 per cent of the subscribers are using pre-paid connections, the Centre proposed that it would put in place a mechanism, similar to the one adopted for new subscribers, so that when pre-paid connections come up for renewals, the verification could be insisted upon.  The bench expressed its satisfaction that this verification process would be completed within one year, and disposed the petition with the hope and expectation that the undertaking given to the court would be taken seriously, and would be given effect to, as soon as possible.

Can the DoT  construe this order as a direction to link Aadhaar number with the mobile numbers of the existing subscribers?

First and foremost, Rohatgi did not inform the bench on February 6, that another three-Judge bench of the Supreme Court had made enrolment of Aadhaar optional, and directed the Government not to make it mandatory.   As the Chief Justice Khehar and Justice Ramana were neither part of the three-Judge bench, which issued the order on August 11, 2015, and the five Judge Constitution Bench on October 15, 2015, which reiterated that order, they were perhaps unaware of its relevance in the case of mobile phone verification.  It was the duty of the AG to inform the bench about its relevance, but he chose not to, as he shared the concerns of the petitioner.

If you read the order carefully, it would show that it is silent on the verification of the existing post-paid subscribers of the mobile phones.  The pre-paid customers, when they seek renewal of their connections, and the fresh applicants for mobile phone connection, would come under the new verification process, based on the Aadhaar number.   Can this be stretched to mean that the existing post-paid subscribers, who don’t need to furnish fresh documents, are also bound to link their phone numbers with the Aadhaar numbers?

This appears to be an  unreasonable interpretation, as the Court had assumed that their verification was already complete, and need not be reopened again, even if there is some justification for insisting on  Aadhaar number for pre-paid customers seeking renewal and the fresh applicants for connections.