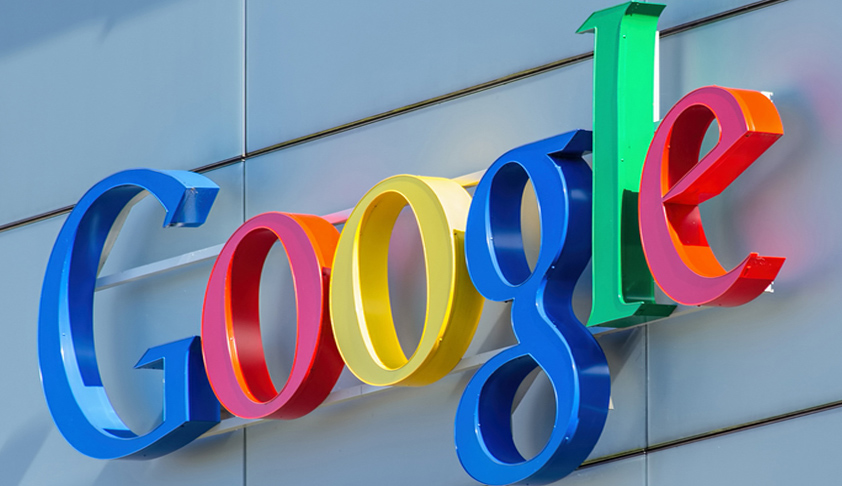 In no mood to delay the proceedings in a PIL revolving around linking online identity of users with Aadhaar or other government-authorised ID proof and making social media companies duty-bound to assist probe agencies in criminal matters especially cyber crimes, the Madras High Court has directed Google LLC and YouTube to appear before it even as the notice issued to them was served on...

In no mood to delay the proceedings in a PIL revolving around linking online identity of users with Aadhaar or other government-authorised ID proof and making social media companies duty-bound to assist probe agencies in criminal matters especially cyber crimes, the Madras High Court has directed Google LLC and YouTube to appear before it even as the notice issued to them was served on their subsidiary Google India.

Justice S Manikumar refused to grant the request of Google India that a fresh notice be issued to YouTube and its parent company Google LLC since the notice issued to them earlier was served on Google India at its head office in Hyderabad.

The court was of the view that issuing fresh notice would delay the disposal of the writ petition and that Google India, which is a subsidiary, can inform its parent company and sister concern about the orders passed by the court and ask them to enter appearance.

The bench of Justice Manikumar and Justice Subramonium Prasad was hearing a petition moved by Antony Clement Rubin seeking directions to the government to make linking of Aadhaar or any one of the government-authorized identity proof mandatory for authentication while creating e-mail and other social media accounts.

The court had in September issued notices to Facebook, Twitter, YouTube, WhatsApp and Google after it came to know during the hearing of a petition that social media companies do not provide details to the probe agency in case of commission of any cyber crime.

On October 31, Google India informed the court that notice sent to YouTube has been served at Google India Head Office at Hyderabad and requested that fresh notice be issued to YouTube LLC and Google LLC.

To this, the court said, “…we are of the view that notice, if any, to be issued once again, would only delay the disposal of the writ petition. Endeavour of this Court is that how these service providers can help an investigation agency, in the matter of any crime which is reported and taken note of. Is there not a duty and responsibility of a service provider to furnish information to the investigating agency, promptly, and if so, to proceed further. Viewed from the perspective of privacy vis-a-vis crime, we are of the view that service provider has a duty and responsibility, to provide adequate information to the investigation agency.”

It then asked the counsel of Google India, a subsidiary of Google LLC, to send a copy of the affidavit and orders passed in this writ petition to YouTube and Google LLC, “and the service provider can enter appearance”.

“We direct, YouTube LLC and Google Inc to enter appearance,” the bench ordered.

The matter is now listed for November 22.

Earlier, while issuing notice to the service providers, the bench had taken note of a counter-affidavit filed by Additional Commissioner of Police, Central Crime Branch, Greater Chennai, which said the Chennai City Cyber Crime Cell was facing difficulties in obtaining details from social media companies which were located outside the country and that these service providers were not providing details towards investigation, detection of crimes, reported to the Cyber Crime Cell.

“On the facts and circumstances of this case, and in exercise of powers under Article 226 of the Constitution of India, we are of the prima facie view that the Information Technology Act, 2000 Act and rules made thereunder, have to be implemented, in letter and spirit, and therefore, decide to enlarge the scope of the writ petition. Social media like Facebook, Twitter, YouTube, Whatsapp, Google from whom information is sought for investigation, Cyber Crime, Commissioner of Police, are required to be heard, as to why they should not be made as party respondents, to these writ petitions,” the bench had said while issuing notice to these service providers.