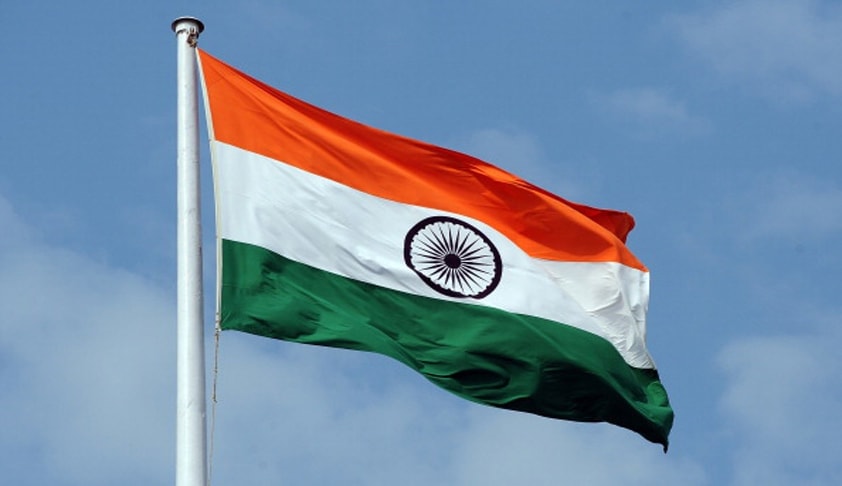 The Madras High Court has directed the Chief Medical Officer of a government hospital at Ambur of Tamil Nadu, who was booked for insulting the national flag, to hoist the Tricolour at the hospital, salute it and sing the national anthem everyday for a week as a condition of his anticipatory bail.

Dr A Kennedy had moved court for anticipatory bail fearing arrest after he was booked for offence under Section 2 of the Prevention of Insult to National Honour Act, 1971.

Dr Kennedy was found talking on phone during the Independence Day function at the government hospital.

The local MLA had hoisted the national flag at the hospital. When the national anthem was being sung, Dr Kennedy was speaking on his mobile phone. This was captured by someone in a video which later went viral.

A case was registered two days later on the complaint of Suresh Babu, former councillor of Ambur municipality.

While seeking anticipatory bail, Dr Kennedy said he had received an urgent phonecall from the Director of Medical Services and had no intentions of insulting the national flag or the national anthem.

One of those is that "the petitioner shall hoist the national flag every day at 10 am for one week at the Government Hospital, Ambur and salute the flag and sing national anthem, and the respondent police is directed to monitor this and send a report to the Judicial Magistrate Ambur".

The court also imposed routine conditions on him such as asking him to appear for interrogation as and when required, furnishing a surety and executing a bond and not to tamper with evidence or abscond.