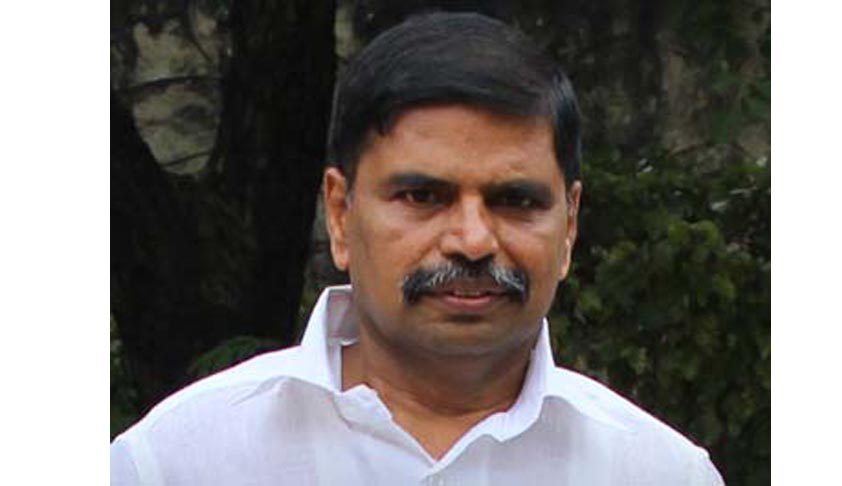 Madras High Court Judge Hari Paranthaman, while addressing a conference organized by the Advocate wing of ‘Fascisa Ethirpu Makkal Kootamaipu’ in Madurai on Saturday, expressed his condemnation of the statement of Supreme Court Judge A.R. Dave who had recently stirred a controversy by stating that if he had been the dictator of India, he would have introduced Gita and Mahabharata in Class I to learn how to live life.

Making a very strong statement on the subject, the High Court Judge said that if the recent massacre of school children in Pakistan could be called Muslim Taliban extremism, then the demolition of Babari Masjid and Godhra incident could be termed as Hindu Talibanism.

Justice Dave had surprised all sectors in August last year, by his statement regarding Mahabharata and Bhagwad Gita, while speaking at an international conference on 'contemporary issues and challenges of human rights in the era of globalization' in Ahmedabad.

Justice Hari Paranthaman opined that “such words from a Supreme Court Judge that too in a public forum, is unwarranted,” and insisted that people should realize the difference between the religious faith and communalism.

Justice Paranthaman expressed his concern over the recent trend where Communalism was being given a color of patriotism, which was very dangerous. He said that he would fight against communalism in all religions including Hinduism, Islam, Christianity, etc., in whatever form it might be. He stated that though he was a non-believer of religions, he has the right to intervene in the religious belief of others. He asserted that the Right to Freedom of Religion guaranteed by the Constitution cannot be curtailed.

“All holy books of other religions carries many good doctrines. Further, religious books should not be taught in schools as part of syllabus, since there were many moral and ethical books like Tirukkural”, he added.

He also slammed the move to install statues of Nathuram Godse, the assassin of Gandhi, by the Hindu Mahasabha, Hari Paranthaman, ranting that such a move was the peak of communal extremism and a threat to secularism guaranteed by the Constitution of India.

Now the question is whether it is appropriate for the Judges to comment on controversial issues.

Expressing his views on religion and communalism, Justice V.R. Krishna Iyer had stated, “Democracy in its economic dimension is socialist. Our Constitution, which you are bound to uphold, is expressly socialist and secular. So you have a socialist commitment. If you disown it, you violate your oath, and you must go. Secularism transcends religion. So you cannot be communal. If you are casteist, communal or sectarian, you forfeit your office. The judicial process is above class, caste and community. Be firm on this. You may be Hindu, Muslim or Christian, but functionally you are above religion.”

Emphasizing on the importance of independence of Judiciary, Justice Khanna had said, “…the traditions and norms which we have inherited as a proud legacy and which our founding fathers were keen to preserve was to have an independent Judiciary. In the eyes of many, a committed Judge is a contradiction in terms. Allegiance to justice and commitment to some political or economic ideology cannot go together. A Judge in order to be true to his office cannot worship simultaneously at two shrines- the shrine of Justice and the shrine of his favorite political and economic ideology. We have to guard against any commitment which creates a tilt in our approach for inevitably it would render the task of fair and impartial administration of justice considerably difficult. Independence of Judiciary postulates freedom from bias and prejudice.”

You may read: Thank God, Justice Dave is not a Dictator by Mr. Boris Paul