Media vs Kerala Lawyers: I am ready to mediate, if both sides are willing: Justice KT Thomas 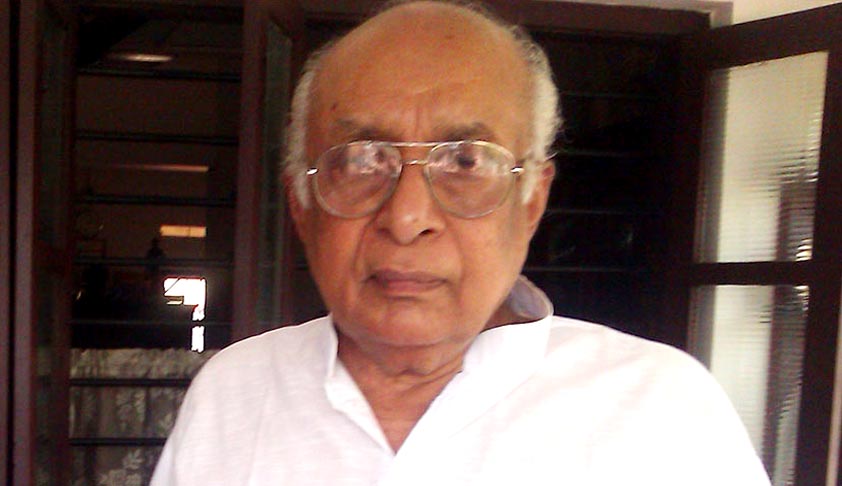 Media is giving only a one-sided version against Lawyers who were not getting enough space in the discussions, he said.

Reacting to the recent incidents of scuffle between Lawyers and Journalists, former Supreme Court Judge, Justice KT Thomas told LiveLaw that he is ready to mediate between the parties to resolve the issues.

“I am ready to mediate, if both sides are willing. I have mediated more complex disputes which are referred to me by the SC in time to time and succeeded in bringing peace between the parties”, he told LiveLaw

He also said that media is giving only a one-sided version against Lawyers who were not getting enough space in the discussions.

He also said that “The issue should not be allowed to worsen. Both the parties are justifying their stand. I requested the Judges not to take any sides uninfluenced by the fact that Judges are graduated as Lawyers first”.

"Media is licensed to defame anybody as politicians and police are at their beck and call. No ethics in journalism these days, only business interests. More dirty and unethical, the number of viewers multiplies", he wrote in his Face book wall.

The lawyers across Kerala abstained from court proceedings for the last two days in the wake of alleged attacks against lawyers by media persons.