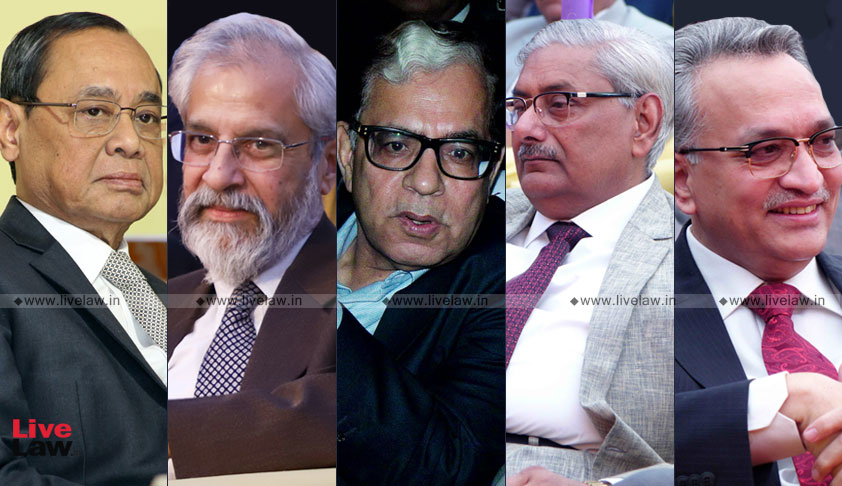 The Supreme Court, on Tuesday, dismissed the curative petition filed by NGO Campaign for Judicial Accountability and Reforms (CJAR) against the verdict rejecting its demand for a Special Investigation Team (SIT) probe into the medical college bribery scam.

The court had initially been petitioned after an FIR was filed by the Central Bureau of Investigation (CBI), alleging that a conspiracy was hatched by certain persons, including formerOrissa High Court Judge I.M. Quddusi to bribe SC judges hearing the case of a debarred private medical college.

You may read: The Tale Of Two Writ Petitions Filed In Supreme Court On Allegations Of Bribery In A Pending Case

Since the matter of the medical college was being heard by a Bench headed by then Chief Justice of India, Justice Dipak Misra, the CJAR had demanded that the petition be not heard by the CJI but by five other senior-most Judges. The petitioner had also demanded recusal of Justice AM Khanwilkar, alleging a conflict of interest, since he was also a part of the bench that had heard the medical college matter.

While this snowballed into a bigger controversy, the petition was eventually heard by a bench comprising Justice RK Agrawal, Justice Arun Mishra and Justice AM Khanwilkar.

This bench dismissed CJAR’s plea, observing that it was “wholly frivolous…contemptuous, unwarranted, aims at scandalizing the highest judicial system of the country”. The court also imposed costs of Rs. 25 lakhs on it. CJAR had filed a curative petition against this verdict.