Mere extra marital relationship does not amount to cruelty, in the absence of other acceptable evidence to establish conduct to drive a woman to commit suicide: SC 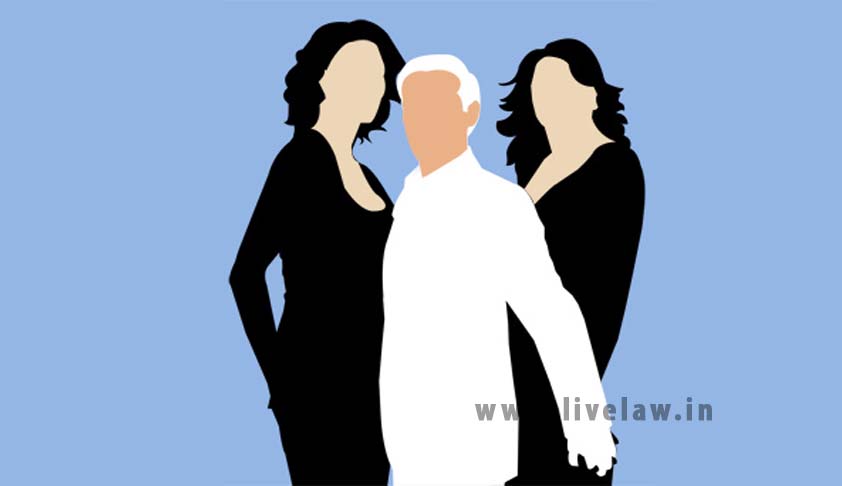 A Supreme Court Bench comprising of Justice Dipak Misra and Justice S.J. Mukhopadhaya has held that mere evidence of extra marital relationship cannot amount to cruelty. It observed, “Mere extra-marital relationship, even if proved, would be illegal and immoral, as has been said in Pinakin Mahipatray Rawal (supra), but it would take a different character if the prosecution brings some evidence on record to show that the accused had conducted in such a manner to drive the wife to commit suicide.”

The Court was hearing a Special Leave Petition filed against a Gujarat High Court order which confirmed the conviction of the appellants under Sections 498A, 306, 201 and 114 of the Indian Penal Code, 1860.

The husband of the deceased had an illicit relationship with a divorcee, despite which they had two children out of the wedlock. The wife subsequently committed suicide after 8 years of marriage, in 2004. The dead body was cremated without informing the parents of the deceased and the suicide was communicated to the Police 10 days after the occurrence. The Trial Court as well as the High Court had found that cruelty, as alleged by the prosecution under Section 498A IPC was established as a result of which the deceased committed suicide.

The accused had submitted that the couple was already divorced, as a consequence of which, the wife was staying on the terrace of the house.

Highlighting the absence of any kind of physical torture, Court observed, “In the instant case, the accused may have been involved in an illicit relationship with the appellant no.4, but in the absence of some other acceptable evidence on record that can establish such high degree of mental cruelty, the Explanation to Section 498A which includes cruelty to drive a woman to commit suicide, would not be attracted.”

The conviction and sentence of the Appellants was hence set aside.