Exclusive; Munsiff paid debt of a poor party and settled the case in Lok Adalat 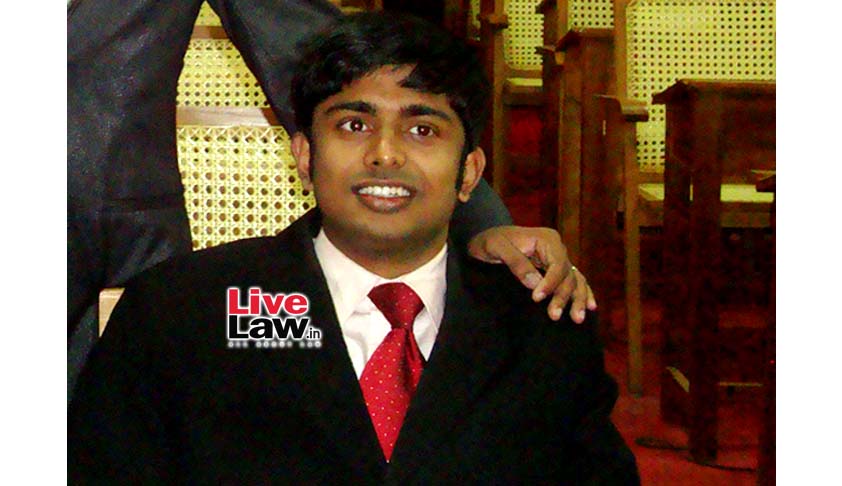 Paying homage to Justice V.R.KrishnaIyer ‘s golden words in Jolly George Verghese & Anr vs The Bank Of Cochin [AIR 1980 SC 470] “To be poor, in this land of daridra Narayana, is no crime”, a Munsiff from Kerala paid the debt of a party and settled the Case in the nationwide Lok Adalat. While the legality of the procedure is yet to be decided, the media and public in Kerala have welcomed this pro bono effort and applauded the Munsiff

A suit for recovery was filed by Canara Bank against one Mr. Kumaran and even after repayment through few installments, an amount of Rs- 30,000/- remained outstanding. Mr. Kumaran who was working as a labourer had fallen from a tree and is mostly bedridden. He was not in a condition to repay the aforesaid amount. His case was referred to Lok Adalat organized by National Legal Services Authority (NALSA) held on 14.2.2015 at Vadakara, Kerala. The bank, on negotiation, agreed to settle the case for 15,000/- but even the said amount was out of the reach of Sri. Kumaran.  Considering the poor condition of Mr.Kumaran, the Vatakara  Munsiff Sri Aravind.V Adiyodi  could not resist and decided to repay the debt by himself, and settled the case once for all.

Media praised this as a noble deed by the judge to save a poor litigant from sufferance of contesting the lis. “The judge has set an example upholding practically and out of books that quick and effective compromise between parties is the sole object of LokAdalat settlement”. A lawyer said