NALSAR in opposition to the Juvenile Justice Bill 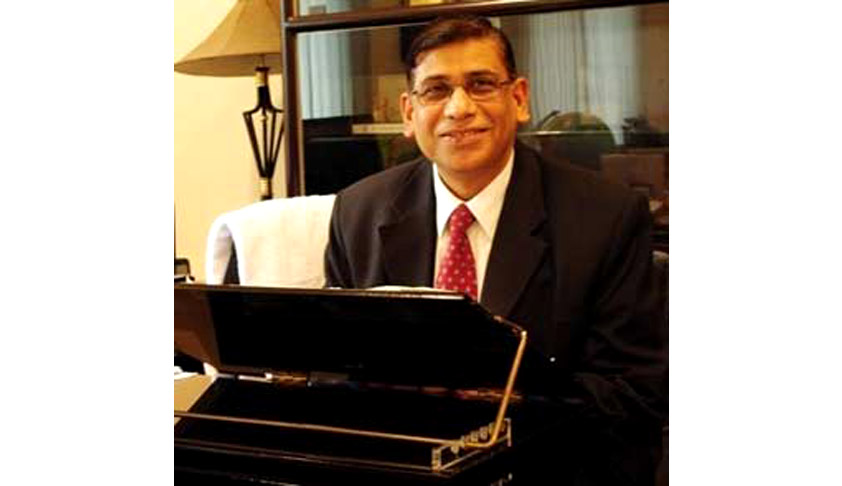 Taking strong exception to the way the Union government is planning to repeal the existing Juvenile Justice Act-2000 in a hasty manner without holding consultations, the NALSAR Law University has felt that the new bill, if passed, will mark an important reversal of more than 150 years of protection being given to children

The University has strongly opposed the Juvenile Justice Bill stating that reducing the age limit of juveniles in the context of justice will have serious repercussions.

The Vice-Chancellor of NALSAR University of Law, Faizan Mustafa, said the Bill, if passed by Parliament as it is, will repeal the Juvenile Justice Act, passed in 2000, and will mark an important reversal of more than 150 years of increasing protection to children in conflict with law.

The new bill proposes to change the inclusive policy of protection by providing selective transfer of children within the age group of 16-18 years committing heinous offence to the adult criminal court for being tried as adults.

Whereas, under the existing law, a juvenile delinquent, irrespective of crime, cannot be tried in an adult court and the law prescribes a maximum punishment of three years in a reformatory home. The Supreme Court itself, as recently as March, has refused to lower the age

The Juvenile Justice (Care and Protection of Children) Bill 2014, was introduced by Maneka Gandhi, Union minister for women and child welfare, in the Lok Sabha and is now referred to the Standing Committee, to empower the Juvenile Justice Board to decide whether a juvenile above 16 years involved in heinous crimes such as murder and rape is to be sent to an observation home or tried in a regular court, he said.

He said that all children below 18 must be saved from prison as the juveniles cannot be tried under the regular criminal framework as it would defeat the very purpose of the criminal justice system. The reduction of age is the result of public outcry against the rape and murder of Nirbhaya, he said, adding that public sentiment cannot be the yardstick for changing such laws. Prof. Mustafa said all the Western countries had tried this method and are reverting to the earlier laws.