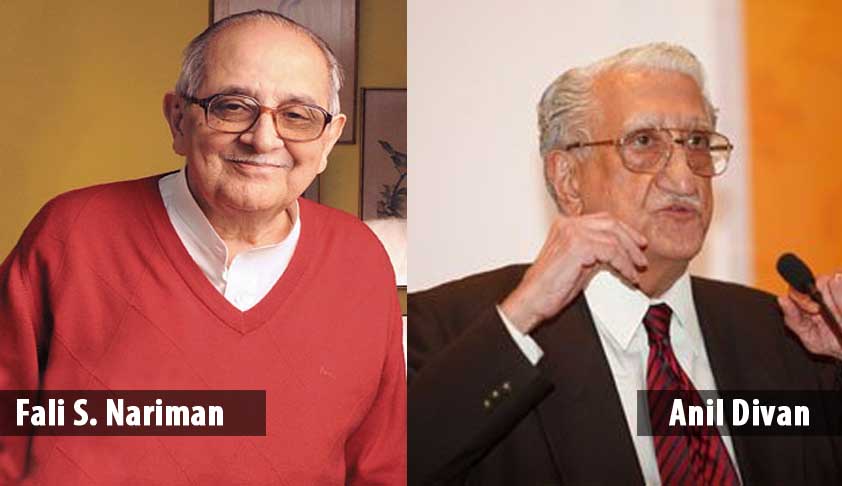 A day after requested by the Supreme Court to assist it in suggesting names of administrators for the BCCI after its President Anurag Thakur and Secretary Ajay Shirke was ousted for resisting Lodha panel reforms, Senior lawyer and eminent jurist Fali S Nariman recused from the task saying that he was once a retainer with the Board and the new task would amount to conflict of interest.

Following Nariman’s request to free him from the responsibility, a bench headed by Chief Justice T S Thakur replaced him with another senior counsel Anil B Divan

The bench had said in its judgment  yesterday: “This Court shall by a separate order nominate the persons who shall form part of the Committee of administrators. In order to enable the Court to have the benefit of objective assistance in making the nominations, we request Mr Fali S Nariman, learned Senior Counsel and Mr Gopal Subramaniam, the learned Amicus Curiae to assist the Court by suggesting names of persons with integrity and experience in managing a similar enterprise. We request the learned Counsel appearing on behalf of the parties to also place their suggestions before the Court so as to facilitate a considered decision; We would request the leaned Senior Counsel and the learned Amicus Curiae to endeavour to submit their suggestions to this Court within two weeks”

Anurag Thakur is in deeper trouble as the bench headed by Chief Justice T S Thakur also issued show cause notice wherein he is to explain why perjury and contempt proceedings shall not be initiated against him for making certain false statements on oath before the court.

"BCCI President Anurag Thakur and Secretary Ajay Shirke shall forthwith cease and desist from any work of the BCCI",  said the judgment.

The bench said it will appoint a team of administrators in consultation with amicus Gopal Subramanium and senior advocate Fali S Nariman.

Slamming the board, the bench said BCCI and state affiliates had failed to implement its repeated direction to bring transparency and accountability.

Bench said till administrators are appointed the senior most vice president will  operate as President and Joint Secretary as Secretary.

The court also disqualified all BCCI and state body officials who failed to meet new norms set by Lodha panel namely has attained the age of 70 years, is a minister or government servant or has been an office bearer of the BCCI for a cumulative period of 9 years.