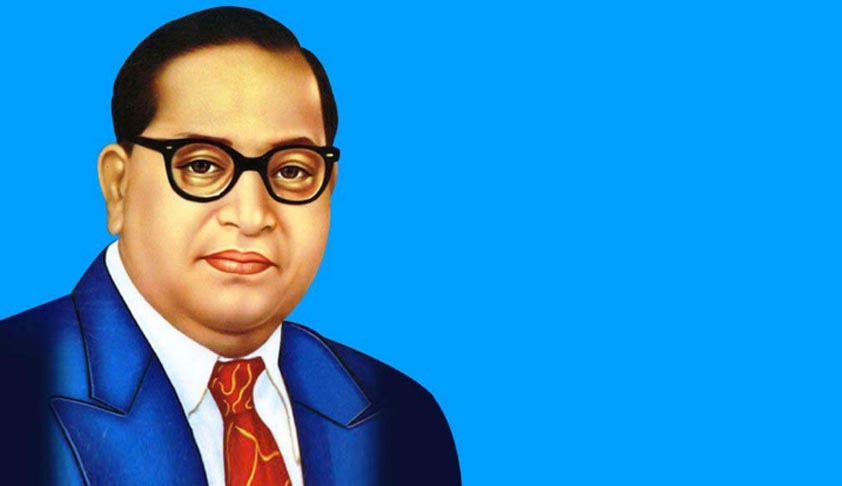 Functions are being organized all over the country to remember contribution of Babasaheb in the building of the nation. The day is being observed as ‘Social Harmony Day”. Portraits of Babasaheb are being garlanded at village Panchayats and literature about his life and work is being distributed. Discussions about his teaching and work are also being held.
Next Story
Similar Posts
+ View more
Webinars
+ More
Law Firms
+ More
Latest News
+ More
लाइव लॉ हिंदी
+ More
International
+ More
Environment
+ More