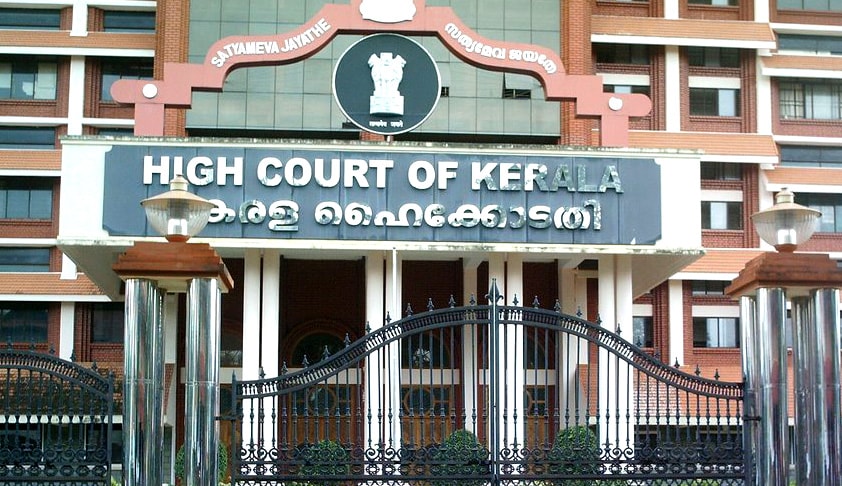 But a single Judge, Justice PB Suresh Kumar has reserved interim orders in two writ petitions challenging the Rules, and demanding an interim stay on the operation of the Rules pending disposal of the petition. The Writ Petitions were filed by Kozhikode District Meat Workers Association, MLA Hibi Eden, and a meat shop owner P.U. Kunju Muhammed

The new Rules, notified under the Prevention of Cruelty to Animals Act, ban the sale of cows and buffaloes for slaughter at animal markets across India, and allow only farmland owners to trade at animal markets. The notification covers bulls, bullocks, cows, buffaloes, steers, heifers and calves, as well as the camel trade. They also require anyone purchasing cattle to provide an undertaking that the animals are bought for agricultural purposes and not slaughter.

The Petition, filed by MLA Hibi Eden and meat shop owner P.U. Kunju Muhammed, contends that the Rules violate Articles 14, 19 & 21 of the Constitution of India, and that they amount to a colorable exercise of the power, encroaching upon legislative domain of the State Legislatures.

“The petitioner’s business has already affected to a huge extent since the supply of buffalos for the purpose of slaughter is prohibited under the impugned Rules. The petitioner will have to close down his business, if the said impugned order is permitted to stay in the statute book,” it contends.

It further submits that the Rules are ultra vires the parent Prevention of Cruelty to Animals Act, 1960, as Section 11 (3) (e) of the Act exempts destruction of an animal as food for mankind, unless such destruction is accompanied by infliction of unnecessary pain or suffering. It therefore contends that the Rules are “ultra vires the Act, a mala fide exercise of power and wholly untenable in law and thus liable to be quashed. The impugned Rules have no nexus whatsoever with the objects sought to be achieved by the Prevention of Cruelty to Animals Act 1960, the plenary legislation to which it owes its existence. It is clearly unsustainable in law.  It is trite law that the power of the executive to frame rules under any enactment and act there under is restricted strictly by the object sought to be achieved by such an enactment and will not extend to matters not provided for or contemplated by the statute.”

Another petition filed by Kozhikode District Meat Workers Association and Others contends that the blanket ban imposed on the sale of animals/cattle for the purpose of slaughter, as is done in Rule 22 is ultra vires of the parent Act.

“Besides, preservation, protection and maintenance of livestock is in the exclusive domain of the State Legislature under Entry 15 of the State List. Markets and fairs also fall within the exclusive domain of the State under Entry 28 of the said List. Article 243G deals with the powers of the Panchyats while 243W deals with those of the Municipalities. Twelfth Schedule includes the following entries:  6. Public health, sanitation conservancy and solid waste management, 15. Cattle pounds; prevention of cruelty to animals, 18. Regulation of slaughter houses and tanneries. Further, Section 11(3)(c) of the parent Act exempts the destruction of animals under the authority of law. The slaughter houses in Kerala are functioning under the authority of law, based on licenses issued under the Kerala Panchayat Raj Act or Kerala Municipalities Act. In light of the above, the regulation of markets, including livestock markets, is already occupied by the constitutionally competent State Legislature and is within the realm of the authority of the Panchayats. Therefore, applying the doctrine of occupied field, the Rules ought to be declared non-operative and void. The Rules also  tend to infringe Article 301 of the Constitution of India. Further, Rule 22 imposes an unreasonable restriction on the right of disposal/sale of the farmers or owners of cattle/animal. Right of disposal/sale/transfer is an integral part of the right of property and ownership. The violation of same, without backing of the parent Act, is in abridgment of constitutional right to property under Article 300A”, states the petition.

Another Petition was filed by Youth Congress General Secretary T.G. Saji, with the State having made its stand clear that the Rules infringe upon the State’s legislative mandate, submitting that preservation, protection, and improvement of stock and prevention of animal diseases as well as veterinary training and practice is a matter included in the State List in the Constitution of India. The Centre has however submitted that the Directive Principles of State Policy under Article 48 of the Indian Constitution allow prohibition of slaughter of cows, calves and other milch and draught cattle.