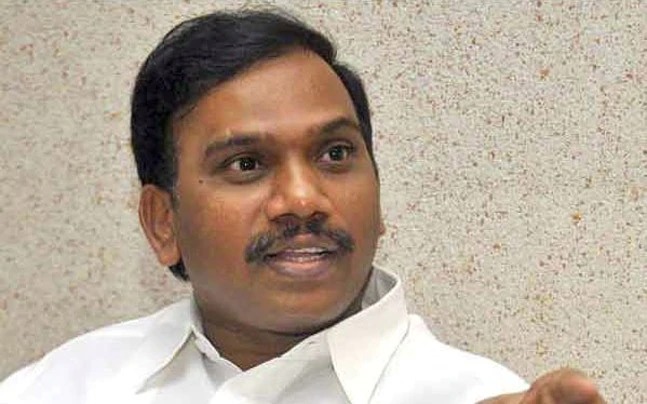 Appearing for the ED, Additional Solicitor General Sanjay Jain informed the Single Bench of Justice Anup Jairam Bhambhani that these appeals have been pending since October last year and the same shall be concluded before Justice Brijesh Sethi, who has been hearing this matter since the beginning, retires in September.

The concerned ASG also submitted that the CBI has already concluded its arguments however the submissions of the Respondents could not be completed due to the onset of the pandemic.

Mr Jain further submitted that he will be making additional arguments after the Respondents conclude their submissions.

Appearing for one of the Respondents, Mr Vijay Aggarwal submitted that he had moved one separate application wherein it was argued that due to the amendment in the Prevention of Corruption Act leading to the removal of section 13(d), the present appeals have become infructuous.

Since the matter was previously being heard by the Single Bench of Justice Brijesh Sethi, the present Single Judge directed the matter to be listed before that Bench only.

In December 2017, A Raja, Kanimozhi and 17 others were acquitted by a Special CBI Judge in both the CBI and ED cases.

The Special Judge had opined that the prosecution had "miserably failed" to prove the charges against the accused persons.

Challenging the said order of the Special Judge, both the ED and the CBI had approached the Delhi High Court in March 2018.