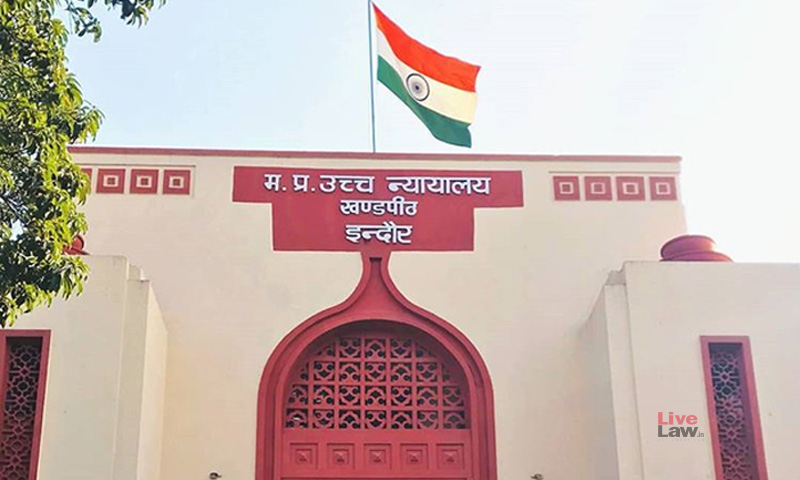 The Madhya Pradesh High Court (Indore Bench) recently ruled that a party seeking a scientific expert's attendance under Section 311 of CrPC needs to plead with accuracy and precision as to why the expert witness must be summoned before the court. This assertion came from the Bench of Justice Sujoy Paul and Justice Pranay Verma as it stressed that for invoking power under Section 311...

The Madhya Pradesh High Court (Indore Bench) recently ruled that a party seeking a scientific expert's attendance under Section 311 of CrPC needs to plead with accuracy and precision as to why the expert witness must be summoned before the court.

This assertion came from the Bench of Justice Sujoy Paul and Justice Pranay Verma as it stressed that for invoking power under Section 311 of CrPC, it has to be determined by the Presiding Judge (in the facts of each case) whether new evidence is essential to the just decision of a case or not.

Essentially, Section 311 of the Cr.P.C deals with the Power of Court to summon material witness or examine person present.

It states the following:

"Any Court may, at any stage of any inquiry, trial or other proceedings under this Code, summon any person in attendance, though not summoned as a witness, or recall and reexamine any person already examined; and the Court shall summon and examine or recall and re-examine any such person if his evidence appears to it to be essential to the just decision of the case."

Referring to Section 311 of CrPC, the Court noted that this Section is in two parts. In the first part, the word "may" is employed, and in the second part uses "shall", meaning thereby, the first part gives pure discretion to the criminal court whereas the second part makes it mandatory to summon the witness.

"The litmus test to exercise power under the second part aforesaid is whether it is essential to the just decision of a case to summon the witnesses. Whether new evidence is essential or not depends on the facts and circumstances of each case which needs to be determined by the presiding Judge," the court further held, referring to Apex court's ruling in the case of Zahira Habibullah Sheikh and Anr Vs. State of Gujarat and Ors reported in (2006) 3 SCC 374.

The Petitioner, one Arun Kumar Dey, is facing prosecution under Section 7, 13(1) and 13(2) of the Prevention of Corruption Act as allegedly, while working as Manager of District Industries Centre at Ujjain, he had received illegal gratification for executing lease deed in favor of the complainant.

It was alleged that the petitioner demanded an illegal gratification which resulted in a trap in which the petitioner's hands, pocket, and pants were washed in Sodium Carbonate solution which turned pink.

Bottles in which washings were kept, were sent to the Forensic Science Laboratory, Rau, District – Indore for analysis. In turn, Scientific Officer submitted the report which was filed before the Court below.

On the basis of deposition of prosecution witnesses, the petitioner noticed certain discrepancies and thought it proper to file an application under Section 311 of the Cr.P.C. for calling the scientific expert for cross-examination.

However, the Court below dismissed the said application, and challenging the same, he moved the High Court while filing a 482 CrPC plea.

It was argued before the High Court by the petitioner that unless expert/scientific expert is put to cross-examination by summoning him in the exercise of power under section 311 of the Cr. P.C, the applicant will not be able to demolish the case of the prosecution and put forth his defense in an effective manner.

At the outset, the Court noted that the power flowing from the second part of section 311 of the Cr. P.C cannot be exercised on mere asking.

"Merely because it is pleaded that 'in the interest of justice' and 'for lawful adjudication of matter,' scientific expert should be summoned, it was not obligatory on the part of Special Judge to summon the said witness unless it is established with accuracy and precision that the new evidence is essential in the peculiar facts and circumstances of the case," the Court held.

Considering the facts of the case, the Court observed that the application of the petitioner did not contain sufficient pleadings and reasons on the strength of which the power under section 311 of the Cr. P.C could have been exercised by the Court below.

"In the instant case, since the petitioner has miserably failed to establish necessary ingredients for invoking power under section 311 of the Cr.P.C, we are unable to hold that the Court below has passed the order either with material irregularity or illegality. Hence, no case is made out for interference," the Court held as it dismissed the 482 plea filed by the petitioner.