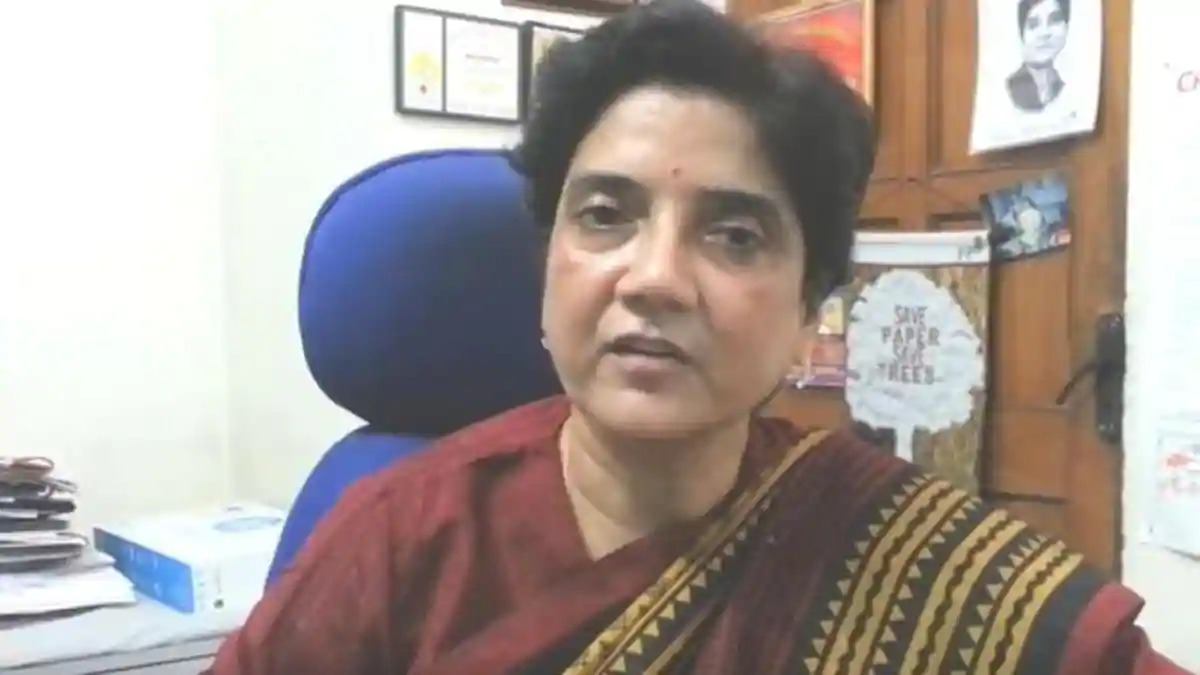 The Allahabad High Court on Monday asked the UP Government about the disciplinary action taken against principal of Kanpur Government Medical College, Arti Lalchandani, who was caught on camera while making "anti-Muslim bigotry".

A division bench comprised by Chief Justice Govind Mathur and Justice S D Singh has granted two weeks time to the Standing Counsel to seek instructions and has posted the matter for hearing on July 20.

The order has been passed in a PIL filed by Delhi-based organization, Indian Muslim for Progress and Reforms (IMPAR), through Advocate Sayyed Kashif Abbas Rizvi, seeking penal action against Lalchandani, in addition to suspension from the Government post.

On May 31, 2020, a sting-operated video clip went viral on Internet where Lalchandani can be seen stereotyping the entire Muslim community as 'terrorists' and agreeing to kill all the Muslim patients by administering (poisonous) injections in them.

Calling out the "venomous misconduct" on part of a Government employee, the Petitioner has sought strict action against Lalchandani for instigating her listeners to "medically, socially and economically discriminate" against a particular religious community in India.

"This is a clear misconduct on part of a senior government servant and a medical doctor who has made communally-laced remarks. In the same conversation, she also accuses government of 'sacrificing' 100 Crore people for the sake of 30 Crore people!

That an evident anti-Muslim bigotry by a senior medical professional working in a Government Hospital is unfounded and having potential to compromise with delivery of even basic healthcare to vulnerable patients belonging to a particular religious community," the plea states.

The plea therefore seeks the following reliefs against propagation of "hate speech":