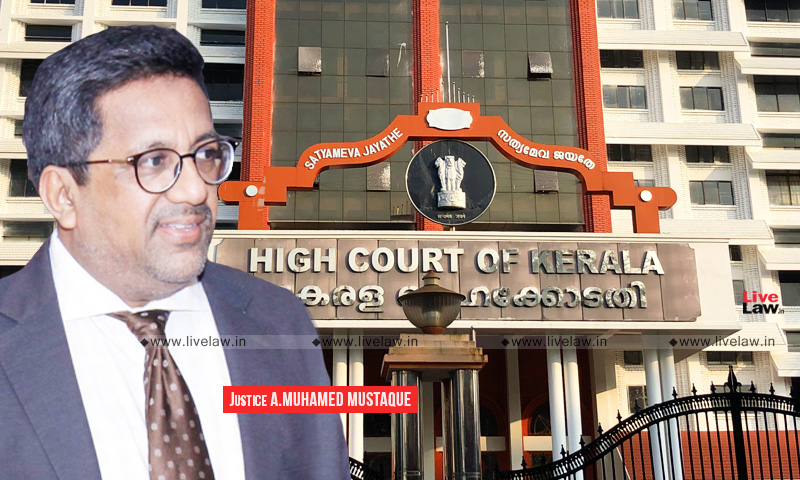 In order to avoid ambiguities about the application of anti-defection law, the Kerala High Court has directed the Election Commission to obtain a written declaration from candidates about the support from a coalition.

"...it is appropriate to direct the Election Commission to insist on obtaining a declaration from the contestants of a coalition to produce the declaration that the contestant is part of the coalition", ordered a single bench of Justice A Muhamed Mustaque while setting aside the order of disqualification passed by the State Election Commission against a candidate who had won the local body polls in 2015.

The petitioner, K Sivadasan, had won election to Koduvally Municipality as an independent candidate with the support of the United Democratic Front(UDF) coalition of the Municipality. However, the Congress party, a constituent of the UDF coalition, had fielded another candidate against Sivadasan. After winning the election, Sivadasan submitted a declaration in terms of Rule 3 of the Kerala Local Authorities (Disqualification of Defected Members) Rules, 2000, that he was an independent member of UDF.

The disqualification petition relied on Section 3(1)(c) of the Kerala Local Authorities (Prohibition of Defection) Act, 1999, which says that if an independent member not belonging to any coalition joins a coalition after being elected, it amounts to defection.

The Election Commission passed an order of disqualification against Sivadasan, after rejecting his claim that he had contested as an independent candidate with UDF support. The poll panel observed that Sivadasan could not be regarded as a UDF candidate when there was another candidate fielded by the Congress party.

The High Court initially dismissed the writ petition filed by Sivadasan against the disqualification on the finding that there could not be two candidates in the fray from the coalition. Later, a review petition was filed pointing out that the Court had overlooked the evidence on record that Sivadasan had the support of the UDF coalition of the Municipal Committee and the Court agreed to reconsider the merits of the matter.

The Court noted that there is no provision prescribed by the Election Commission or under the Statute to record the arrangements made among political parties or independents for the purpose of contesting an election under the umbrella of 'coalition'.

On the facts of the case, the Court observed that the UDF coalition at the Municipality level had supported Sivadasan but the District Committee of the Congress had supported another candidate.

"It is here the exact problem arisen in this case; is the arrangement made by the local branches of the political party will prevail over any arrangement made in District level or State-wise or not appears to be a matter of irresolvable problem. The arrangements can be made between the political parties or persons either locally or District wise or State-wise. If the local arrangement is to be understood as a coalition, it has to be held that Sivadasan is very much part of UDF. The nominee of the Congress party then has to be understood as a nominee of the District Congress party who has no support of any local coalition. His claim then would be based on coalition made elsewhere. The ambiguity as above cannot be resolved for the reason that there is no procedure for recording coalition arrangement before the election", the Court observed.

The Court further observed : If an insistence is made to produce the declaration of a convener of the coalition before nomination, the entire issue could have been easily resolved.

The Court noted that the problem in the case arose due to an "ambiguity in the law".

"The Anti-Defection Law has to be understood in perspective; one become disloyal to his own party or coalition which supported him. One cannot be penalised for being loyal to his supporters under the shades of disqualification law for the reason of ambiguity of the law related to coalition arrangement prior to the election", the Court observed.

A constituent of a coalition cannot be regarded as the coalition.

The Court noted that the Congress party was only a constituent of the UDF coalition and it cannot be regarded as the coalition.

"A constituent of a coalition cannot be itself considered as a coalition. The coalition itself in an association of a collective minds of different political entities. That collectiveness must reflect through the representative act of the collective body".

"Law, unfortunately, have not made a provision to reflect the views of the collective body prior to the election. That is the legal conundrum faced by this Court".

The Court observed that it will be a great injustice to deprive a person, who declared himself as a loyal to the coalition, by stretching the meaning of 'coalition' out of the context of anti-defection law; that too at the hands of a rival political party member.

The writ petition was allowed, observing that a person cannot be punished on account of lack of clarity and shortcomings in the law.