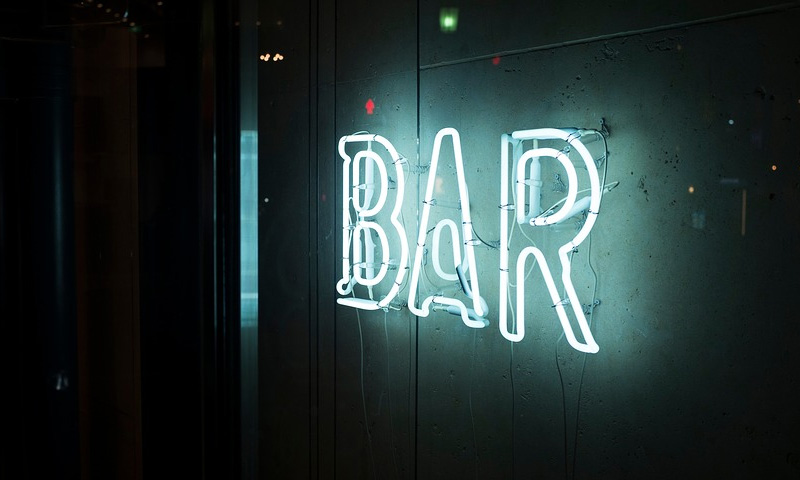 The Bombay High Court on Tuesday granted hotels, bars and restaurants in the State of Maharashtra, extension of time to pay license fee at pre-revised rate till June 1, 2020 "on account of exigency of the situation" created due to the outbreak of the Covid-19 pandemic.

Previously, the High Court had restrained the State Excise Department from taking coercive steps against license holders for default in payment of license fee.

Senior Counsel Virag Tulzapurkar appeared on behalf of the petitioner association and AGP Geeta Shastri along with AGP Abhay Patki appeared for the State Excise Commissioner and other authorities.

At the outset Court observed that in the backdrop of the Covid-19 pandemic and the lock-down measures taken by the Government by a circular dated March 26, State had granted the facility of paying the enhanced license fee in three instalments i.e. 25% by June 30, 25% by September 30 and the remaining 50% by December 31, 2020.

Thereafter, the members of the petitioner association made a representation seeking rollback of the enhanced license fees. Then, a circular dated April 13, 2020, was issued, wherein an option was given to the license holders to pay the license fees at pre-revised rates with the condition that the entire license fees shall be paid by April 30.

Senior Counsel Tulzapurkar submitted that in view of the extended lock-down measures, the members of the petitioner association have not been able to carry on any business. In the circumstances, the condition to pay the entire licence fees by April 30, operates onerously against the license holders. Thus, the petitioners sought extension of time to pay the license fees at the un-revised or pre-revised rate.

At this juncture, Tulzapurkar sought liberty to move the Court, in the event, the lock-down is further extended.

"Having regard to the time which is being granted to the petitioners to pay the license fees at pre-revised rates, it would be unreasonable to keep the matter pending consideration. Thus, the liberty sought for by the learned senior counsel for the petitioner is refused."