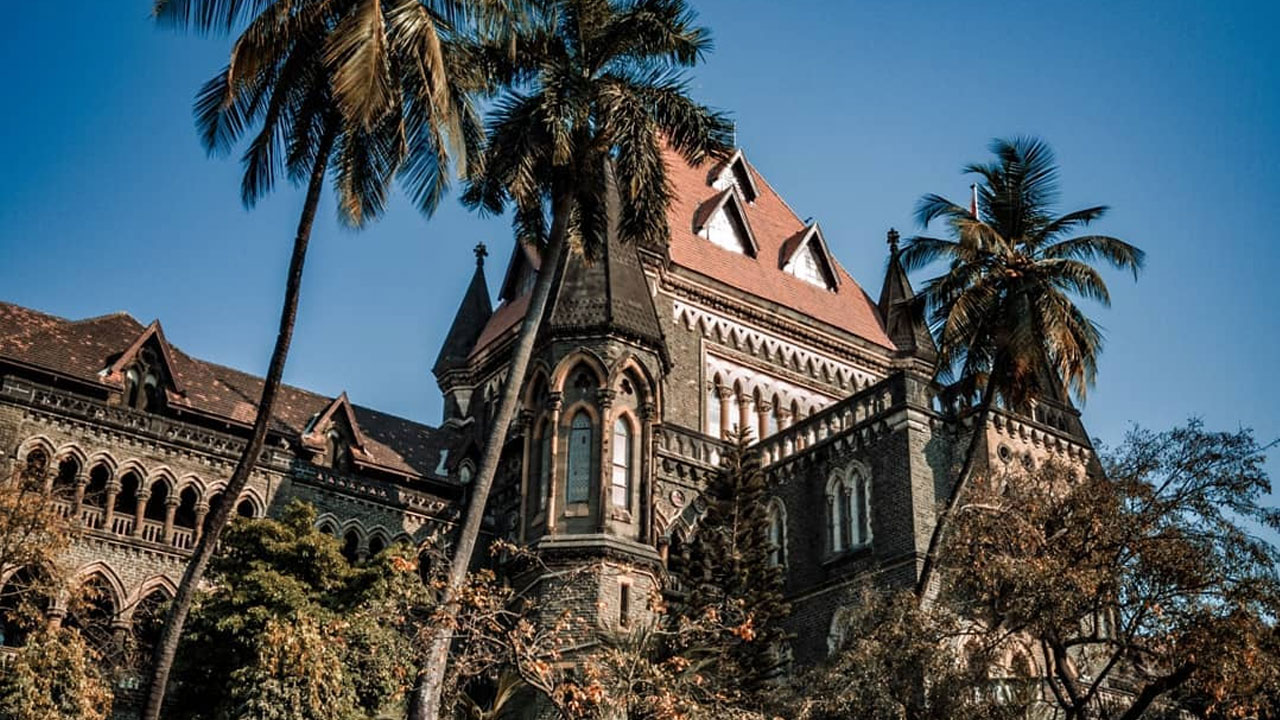 The division bench of Justice AS Gadkari and Justice PD Naik took note of the chargesheet filed against Sen subsequent to the Pune sessions court order denying bail.

The court observed that circumstances have changed since the trial court rejected her bail application, and it should be given the opportunity to re-consider the plea.

Sen, an English literature professor, was arrested on June 6, 2018. She, along with five co-accused, was denied bail by Pune sessions court in November 2019. The investigation of the crime was transferred to NIA in January, 2020. NIA filed a supplementary chargesheet before special NIA court against her. Sen approached the High Court for bail in October 2020.

All the accused were booked under Unlawful Activities (Prevention) Act and other provisions of the IPC including sedition by the Pune police, for allegedly being responsible for inciting the caste-based violence at Koregaon Bhima, Pune, on January 1, 2018.

In the bail plea, Sen claimed that she was falsely arrested and her implication in the present offence is with mala fide and prejudiced intent because she exposed a lot of illegal arrests and tortures.

Further, the electronic evidence against her is of doubtful authenticity and integrity, the plea claims.

Sen, a senior citizen, has numerous medical conditions and is under medication for ailments such as glaucoma, hypertension, irritable bowel syndrome and advanced arthritis, etc, according to the plea. Her health has deteriorated during her prolonged incarceration and continued incarceration will aggravate her medical condition even further, the plea added.

According to the application, the statement of former naxal Pahad Singh under section 161 of the Cr.P.C., 1973 cannot be used as evidence against Sen as it mentions nothing incriminating against her.

Further, according to the plea, Pahad Singh himself is liable to be prosecuted under the UAPA, and the failure of the Investigation Agency to do so shows use of inducement, threat or promise in securing the statement. Such a statement, being barred by section 163 of the Cr.P.C. and section 24 of the Indian Evidence Act, 1872, cannot be used to deny bail to the Applicant, the plea contended.

The NIA accused the activists of furthering the CPI (Maoist) agenda and causing the caste violence at the Bhima Koregaon war memorial on January 1, 2018.

The court on December 1, 2021 granted default bail to accused Sudha Bhardwaj but denied eight other accused including Shoma Sen, observing that unlike Bhardwaj, they had failed to file default bail applications or had not filed the applications in time.