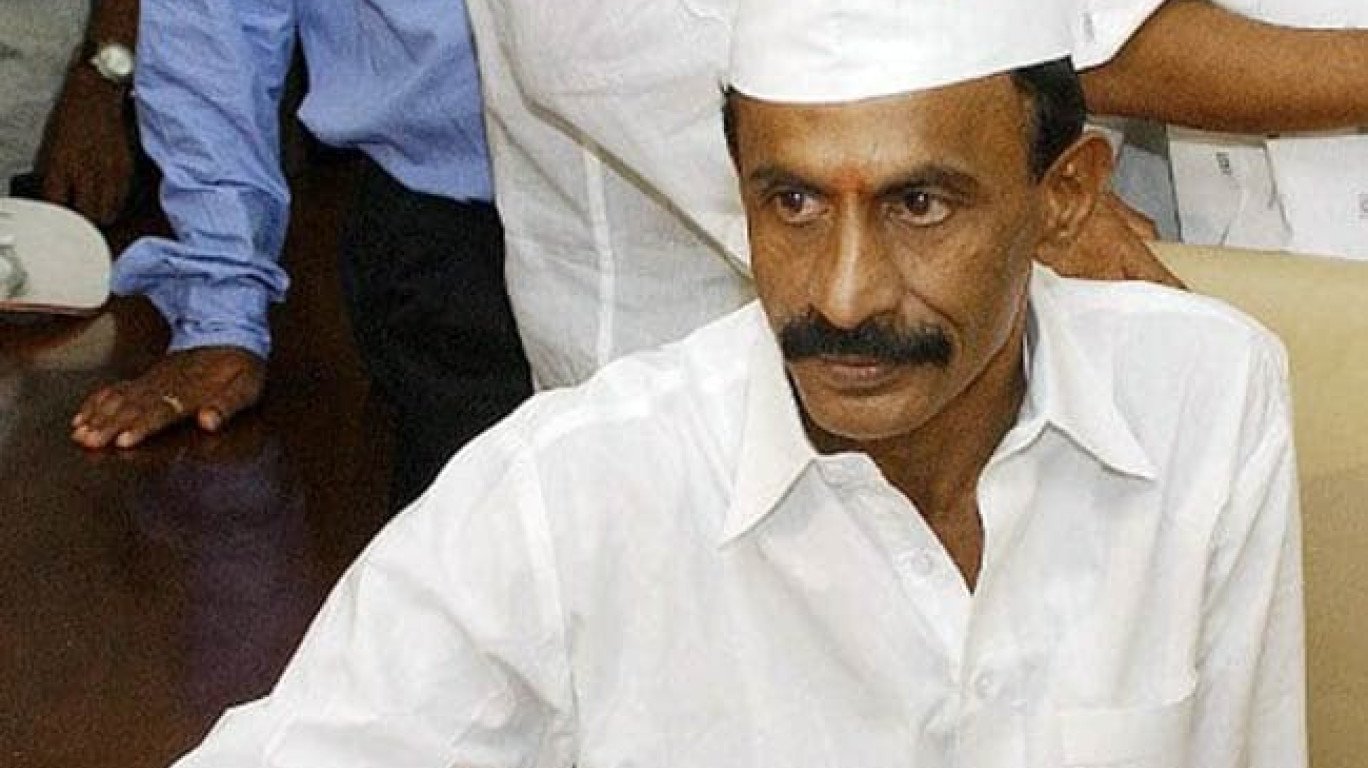 The Bombay High Court on Tuesday granted 28 days furlough to gangster Arun Gawli who is currently lodged at the Nagpur Central Jail and is serving life sentence awarded to him for the murder of Shiv Sena corporator Kamlakar Jamsandekar.

A division bench of Justice ZA Haq and Justice NB Suryawanshi of the Nagpur bench was hearing via video conferencing a writ petition filed by Gawli through his advocate against an order of DIG prisons rejecting his application for furlough.

The 64-year-old Gawli was convicted under the Maharashtra Control of Organised Crime Act and under Sections 302, 34 and 452 of the Indian Penal Code. He was sentenced to life imprisonment by a sessions court in Mumbai in 2012. He was shifted to Nagpur central jail in 2014 and the conviction was upheld by the High Court in December 2019. Previously, Gawli had filed a similar application for furlough before the high court after his application was rejected by DIG (Prisons) on February 1, 2017.

According to the prosecution, Kamlakar Jamsandekar was shot dead in his house by two unidentified persons on March 2, 2007. The two shooters were hired by associates of Arun Gawli who was the then sitting MLA of Akhil Bhartiya Sena and head of an organized crime syndicate (ie.ABS). Kamlakar Jamsandekar was shot dead by accused Vijaykumar Giri with a country made hand gun and the supari, ie. a contract to eliminate Jamsandekar of Rs.30 lakh was given by accused Sahebrao Bhintade and Bala Surve through Pratap Godse and Ajit Rane, also accused in the case.

Accused Ajit Rane, who was the nominee of Akhil Bhartiya Sena, had contested the election for Municipal Corporator against Jamsandekar and lost. This fuelled Rane's grudge against the deceased and he gave the contract for killing his former opponent.

The murder weapon was recovered from three of the accused from Kalbadevi area while they were caught attempting to commit dacoity on April 26, 2008.

Initially, there were a total of 21 accused in the case out of which four were discharged and three were acquitted. One of the accused, Bala Surve died during the pendency of trial.

Advocate Mir Nagman Ali appeared on behalf of the petitioner.