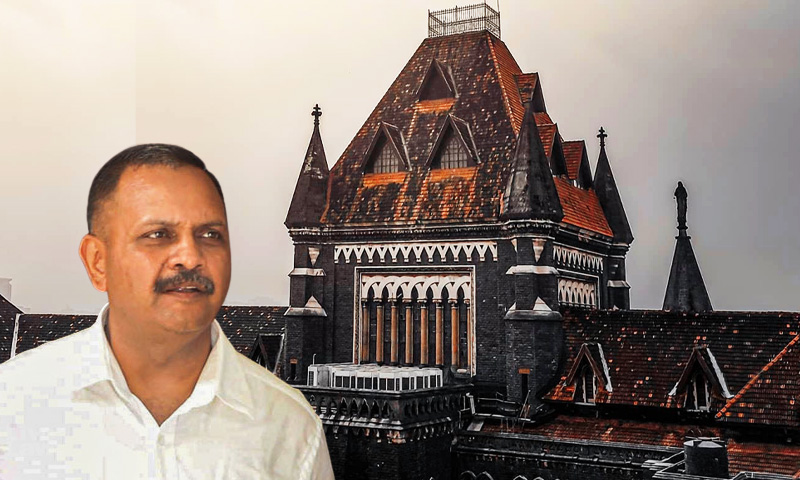 Lieutenant Colonel Prasad Purohit, an accused in the 2008 Malegaon blast case, has sought directions from the Bombay High Court for the trial court to re-adjudicate his discharge application on the point of absence of sanction under section 197(2) of the CrPC. Purohit prayed that the trial court's findings to decide the issue of sanction during the trial be set aside and...

Lieutenant Colonel Prasad Purohit, an accused in the 2008 Malegaon blast case, has sought directions from the Bombay High Court for the trial court to re-adjudicate his discharge application on the point of absence of sanction under section 197(2) of the CrPC.

Purohit prayed that the trial court's findings to decide the issue of sanction during the trial be set aside and the requirement of sanction under 197(2) of CrPC to prosecute him be re-decided in the light of the fresh documents he claims to have received from the Army.

Purohit claims that he attended conspiracy meetings before the 2008 Malegaon blast while "discharging his duties" as an army intelligence officer, therefore sanction under section 197(2)of the CrPC is needed to prosecute him.

On Thursday, a division bench of Justices SS Shinde and NJ Jamadar agreed to hear Purohit's amended appeal seeking to remand the matter back to the trial court and adjourned the hearing for July 19.

During earlier hearings, the HC noted that the documents Purohit claims to have received this year were not presented before the trial court while arguing his discharge application in 2017. Purohit then sought leave to amend his petition.

On Thursday, Advocate Shrikant Shivade informed the court that he had made the required amendments.

In response to the court's query if the NIA would be opposing Purohit's prayers, Advocate Sandesh Patil said that if Purohit would withdraw his discharge plea before the High Court with liberty to approach the special NIA Court, then the agency would not object.

However, if he is seeking directions to set aside specific observations of the trial judge, then the petition would have to be heard at length.

Patil also informed the court that 181 witnesses had been examined so far and the agency doesn't plan to examine more than another 100 witnesses.

Purohit claims to have received a response letter from the Directorate General of Military Intelligence in 2018. In the letter, based on two military reports from 2008 the DG has opined that Purohit had received some intelligence input through a "source network" and "Purohit's superiors at appropriate level were informed of the inputs" given by the source.

Purohit has filed several petitions before the HC. The first is an appeal assailing the order refusing discharge from the case. He has also challenged the Maharashtra Home department's Additional Chief Secretary's order granting sanction to apply UAPA in the 2008 Malegaon blast case.

While the Act says the sanctioning authority has to take into consideration the report and recommendation of an appropriate authority appointed by the government, no such authority was appointed in January 2009 when the sanction was granted, Purohit has said.

On September 29, 2008, the bomb blast was caused by an explosive fitted to an LML Freedom Motor Cycle. Investigations in the case pointed to alleged Hindu extremists based in Indore. Twelve people were arrested.

Purohit and BJP MP Pragya Singh Thakur, along with four others have been charged with murder, voluntarily causing grievous hurt by dangerous weapons, promoting enmity between different groups on grounds of religion, race, place of birth, residence, language, etc, and doing acts prejudicial to maintenance of harmony, relevant sections under The Arms Act, The Indian Explosive Substances Act, and Unlawful Activities Prevention Act.