Calcutta HC Prohibits Hunting, Selling, Buying Or Exchanging Of Birds Either As Part Of Sale Of Domestic Animals Or Otherwise 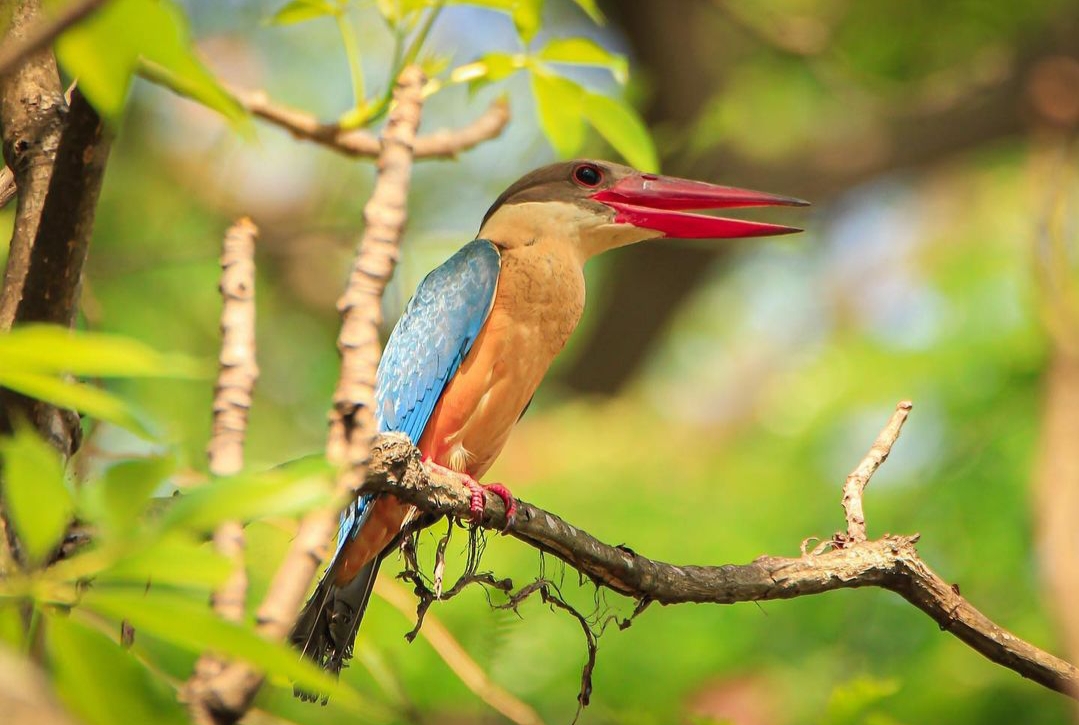 In a significant move, the Calcutta High Court on Friday (26th March) prohibited the hunting, selling, buying or exchanging of birds either as part of sale of domestic animals or otherwise.

The Bench of Chief Justice Thottathil B. Radhakrishnan and Justice Arijit Banerjee ordered thus in the suo moto matter related to the illegal smuggling and trading of endangered species of birds in the State.

The Division Bench had taken up the matter on the basis of a newspaper report that 'exposed the tip of an iceberg' regarding the 'cruel intrusion' into the life birds.

Significantly, the Court observed that all illegal activities in relation to birds and animals in whatever form and in connection with whatever melas and other festivals have to be completely stopped by the State, in the exercise of its police power, if needed.

However, the Court added that there are critical areas which are to be treated as fragile in terms of management of wildlife.

Also, they have been directed to place the views of the Government from the angle of governance in an effort to effectuate the need to insulate and secure the wildlife and forest wealth.

Significantly, the restrictions imposed through the order have been directed to be complied throughout the State of West Bengal and the order shall by itself be treated as a prohibition with public notice.

The matter has been posted for further hearing on 14th May 2021.

Case Title: In re Smuggling and illegal trading of endangered species of birds