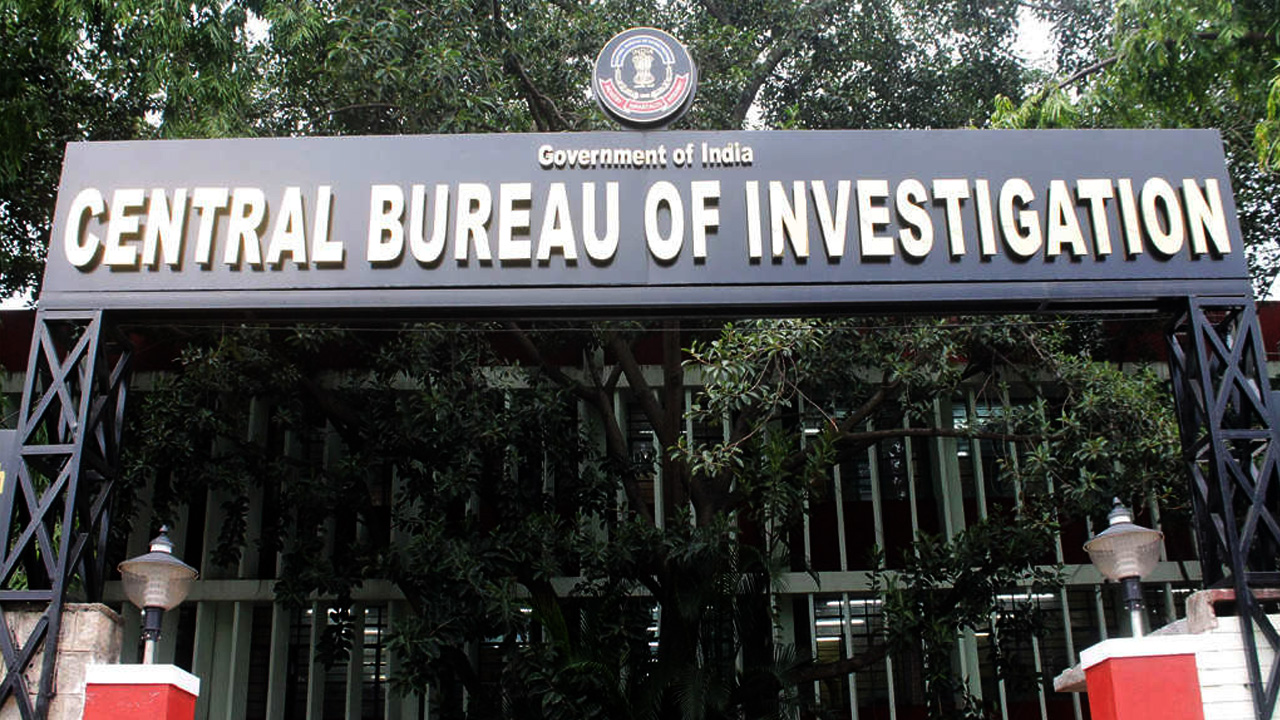 Justice Abhijit Gangopadhyay of the Calcutta High Court who has ordered CBI probes in several cases since last November, on Wednesday expressed his displeasure over the progress of investigation by the agency.

Justice Gangopadhyay had earlier ordered CBI probe in at least eight cases of alleged illegalities in the appointment of teaching and non-teaching staff by the West Bengal Board of Secondary Education in government sponsored and aided schools on the recommendations of West Bengal School Service Commission.

Expressing dissatisfaction over the progress of the probe in these cases, the judge remarked,

The Court was adjudicating upon a case wherein the CBI was entrusted to probe into the appointments of 269 primary teachers which were found to be illegal. The alleged irregularities came to light pursuant to a a social media post made by former CBI additional director Upendranath Biswas, who had headed the probe into the Bihar fodder scam that led to the conviction of that state's former chief minister Lalu Prasad Yadav.

A minister in the first Mamata Banerjee government from 2011 to 2016, Biswas had named one Chandan Mondal of Bagda, North 24 Parganas for allegedly giving jobs of primary school teachers in lieu of money.

On Wednesday, the Court ordered the CBI to set up a special investigation team (SIT) under the supervision of a Joint Director of its anti-corruption branch to probe alleged irregularities in the recruitment of teachers in state government-sponsored and aided primary schools. The Court also directed that the SIT members cannot be transferred from Kolkata until the conclusion of the probe. Furthermore, the Court opined that it would henceforth monitor the probe into the education sector scam.

Emphasising that the CBI has been entrusted with a very important responsibility and that there is a need to prosecute such 'unscrupulous persons' who were illegally appointed as teachers, the Court underscored,

"I expect that CBI will conduct the investigation in all earnest and by its action, the court should not feel that CBI is not doing any real work in future because the court has given a very very important responsibility upon CBI relating to scam in education sector appointments including school teachers which has very serious ramification because if unscrupulous persons are appointed as teachers by purchasing the teaching jobs, this court does not believe that such persons will be able to impart any moral education and build the characters of the tender aged students."

During the proceedings while assuring the Court, the counsel appearing for the D.I.G. of Anti Corruption Bureau of CBI submitted that the CBI is doing its work according to its own speed which may always not be known or disclosed to the general public and that any such development will definitely be intimated to the Court.

Expressing hope that CBI will record noticeable advancement in the investigation, the Court adjourned the matter for further hearing to June 17.