Plea In Delhi HC For Allowing Public Transport In Delhi 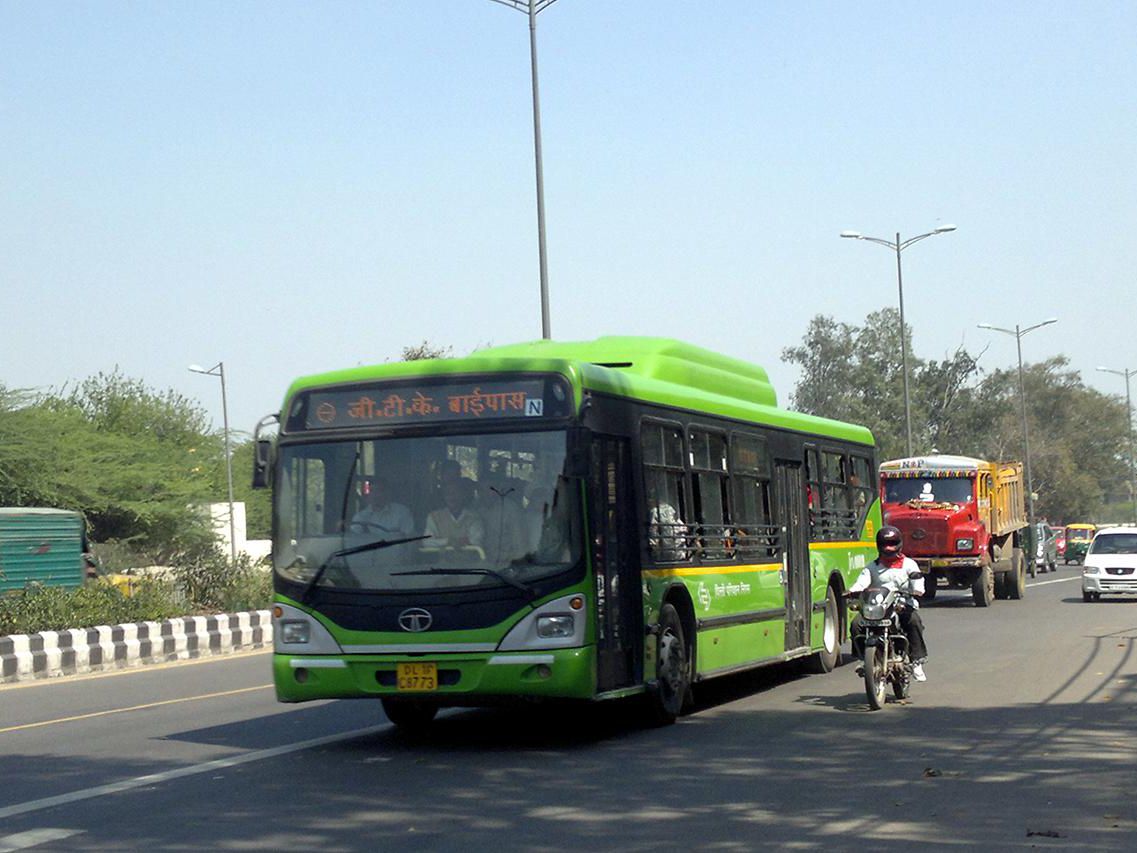 A plea has been moved in the Delhi High Court seeking a direction to the Central Government to permit the operation of public transportation in all the districts of Delhi.

Filed by law student Shreesh Chadha, the petition suggests that the government should frame guidelines to ensure safety and hygiene of the passengers and of those who operate the modes of public transportation.

It is highlighted by the Petitioner that the recent guidelines of the Ministry of Home Affairs have allowed government and private establishments to operate with limited capacity.

In order to relieve the burden off the economy, the Petitioner submits that the government has also allowed plying of private vehicles.

The primary argument of the Petitioner is that the revised guidelines have ignored the large chunk of Delhi's population that heavily relies on public transportation to commute to work. This makes it near impossible for such persons to commute to work, while no hindrance is caused to those owning private vehicles.

'The revised guidelines of the MHA have caused an unequal and disproportionate effect on people availing public transportation services to commute to their workplace, and hence, is violative of Article 14 of the Constitution', the petition states.