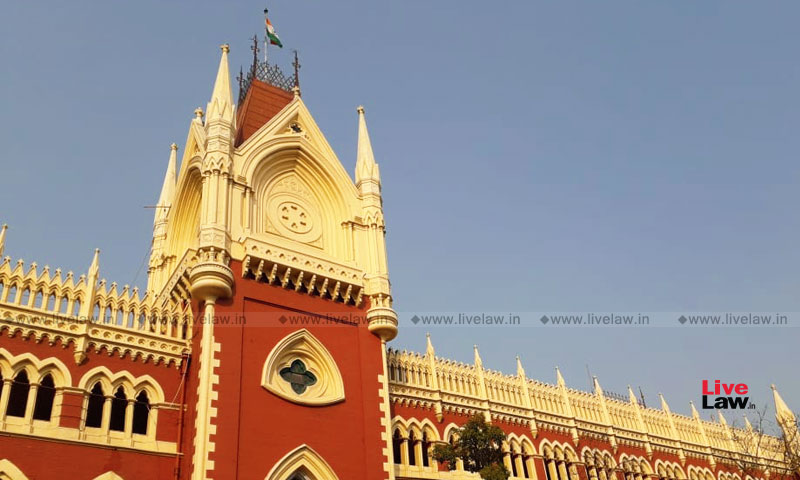 "Access to justice is multifaceted assistance to the people. It is not confined to mere access to courts. It spreads out and trickles down multifarious inalienable necessities for human existence and environment management. Provisions to support cohesive and comprehensive deliverance of matters connected with life is among the guarantees, including fundamental rights, in the Constitution."

Taking stock of the 'grim' state of affairs in the Union Territory of Andaman and Nicobar Islands, the Calcutta High Court has constituted a 'Monitoring Committee' to ensure access to justice for the residents and also to act on behalf of the court and report on the ground realities viz., distribution of essential commodities and medicines to the island, in view of the COVID-19 pandemic.

The matter was registered suo moto by a division bench comprising of Chief Justice Thottathil B. Radhakrishnan and Justice Dipankar Datta, on receipt of a letter from Advocate DC Kabir, ventilating the grievances being faced by people on this remote island.

The Committee, which will headed by the District Judge, with the Judicial Secretary, the Superintendent of Police, South Andamans and the President of the Bar Association, Port Blair, as members, has been directed to "make an overall assessment of all relevant factors including supply of essential commodities and essential articles, medicines, fuel and availability of other support mechanisms for the people of Andaman and Nicobar Islands," and submit a report to the Registrar General.

Meanwhile, the Union of India and the Union Territory of Andaman and Nicobar Islands through the Chief Secretary have also been asked to send reports regarding the present state of affairs, through email to the Registrar General.

Both the abovementioned reports have to be filed by March 30.

Inter alia, the District Judge of the Island, who is also the Registrar-in-charge of the Port Blair Circuit Bench of the High Court at Calcutta, has been directed to notify the public that they may, in extremely urgent situations, file petitions before the Registry with soft copies.

Immediately thereafter, the order states, the petitions may be registered and transmitted to the Registry in Kolkata via email or other available mode for being placed before the Chief Justice.

"We also direct the Judicial Secretary, who is the Member Secretary of the State Legal Services Authority, Andaman and Nicobar Islands, to similarly notify and upon receipt of any such petition citing extremely urgent situation requiring judicial intervention, the same shall be placed before the District Judge for registration and thereafter, in the manner aforesaid and by following the directive, be placed before the Chief Justice for consideration," the bench said.

Lastly, keeping in mind the exigencies of circumstances, the court has decided that the proceedings of this case will continue utilising WhatsApp, e-conferencing, e-mails, etc. as modes of communication and judicial management for the time being.

The matter is now listed for March 31.