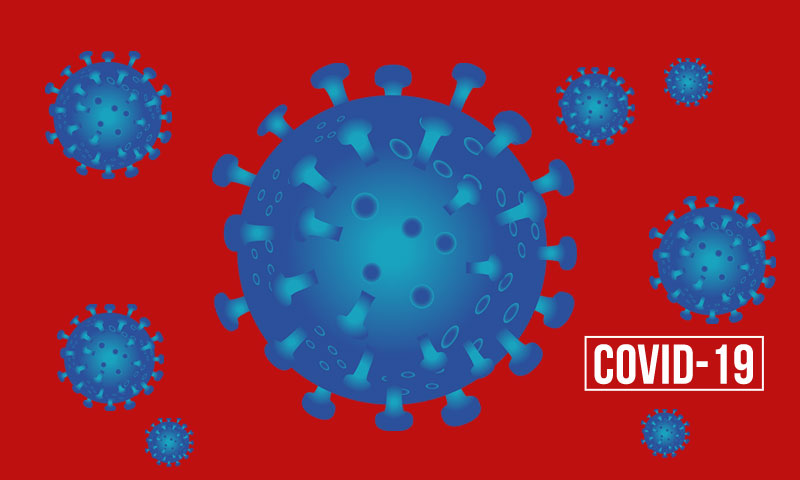 The Aurangabad bench of the Bombay High Court on Monday granted bail to a doctor on ground of his pledge to serve people in need during subsistence of the Coronavirus outbreak.

While granting bail to the accused doctor, who was arrested on charges of causing an illegal abortion on a 29 year old woman who was then seven-month pregnant, a Single Judge bench of Justice T.V. Nalawade noted,

"The applicant is not to tamper with prosecution witnesses and not to commit any similar offence and he is to approach the Dean, Government Medical College and Hospital, Aurangabad, immediately, after his coming out of jail and he is to submit undertaking that he is ready to discharge services as per the directions of the Dean"

A case was registered against the doctor on August 6, 2019, after the illegal abortion was carried out on July 21, 2017. Reports suggest that it was also a suspected case of female foeticide.