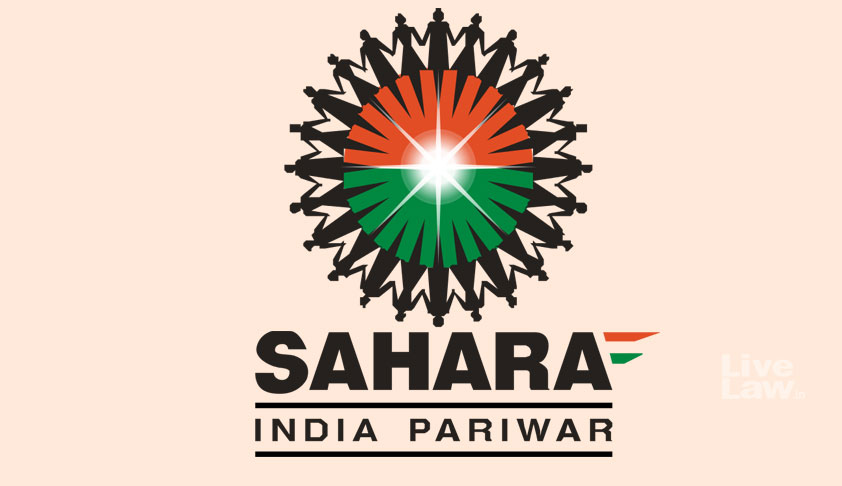 The National Consumer Disputes Redressal Commission on Friday directed the Real Estate Developer, Sahara Prime City Ltd., to refund the principal amount paid by the Complainant as consideration for purchasing a flat from them along with compensation, in view of excessive delay in granting possession.

The Complainant, Tapasya Palawat, had booked a flat with the Developer in 2006 and had deposited a total sum of Rs. 4,06,050/-, 15% of the agreed total consideration. Accordingly, the Complainant was allotted a Flat in August 2009 but the same was cancelled due to non-payment by the Complainant. The Complainant accorded the said failure of payment to her prolonged illness since December 2009 and gave a representation to the Developer that she was willing to pay the amount due and accept the possession.

The present appeals were filed by both the Developer and the Complainant under Section 19 of the Consumer Protection Act, 1986, seeking setting aside of the order and enhancement of compensation, respectively. The Developer, through Advocate Neha Gupta, contended that they were proceeded ex-parte by the State Commission without waiting for the service report of the notice issued dasti to them merely on the ground that a period of more than one month had elapsed since issuance of dasti notice. It further contended that no presumption of service could be drawn based on dasti notice served by Registered Post. The Complainant on the other hand, through Advocates Abhijeet Shah and Pragya Palawa contended that the State Commission had recorded that the notice sent to the Developer was served and despite service none had chosen to appear.

The Developer also contended that they had cancelled the booking on Complainant's default in making the balance payments despite three reminder notices. It submitted that as per the terms and conditions of the Booking Form, in case of default in payment of installments, the Developer was at liberty to cancel booking after giving three months notice if the allottee has failed to pay.

In view of the issues pertaining to service of notice, the NCDRC President Justice R. K. Agrawal and member M. Shreesha noted that the service of notice sent to the second Opposite Party in the original complaint, Sahara City Homes, a company floated by the Developer itself and in whose name the Application Form for the subject flat had been issued, had returned the notice with an endorsement 'refused'.

In this view, the contentions pertaining to defect in the notice were rejected by the bench. Reliance was placed on Regulation 10 as per which whenever the Consumer Forum directs the issuance of a notice to the opposite party in respect of a complaint, ordinarily such notice shall be issued for a period of 30 days and when there is a question of raising presumption of service, 30 days notice is required.

The bench also took note of the fact that the concerned Project was incomplete till date and the Developer was not in a position to hand over possession to the Complainant. In this regard it held that there was deficiency in Developer's services.

"[the Developer] had promised possession of the flat within 38 months from the date of allotment but till date the fact remains that the Developer is not in a position to offer legal possession of the subject apartment with the Occupation Certificate. We hold that the cancellation by the Developer is unilateral and the their action in forfeiting the deposited amount amounts to unfair trade practice", the Commission stated. Reliance was placed on Pioneer Urban Land and Infrastructure Ltd. v. Govindan Raghavan II, (2009) CPJ 34 (SC).

Accordingly, the Commission dismissed the Developer's appeal and held that the Complainant was entitled to enhanced compensation of Rs. 2,00,000/- for mental agony and financial loss as more than 10 years had lapsed and till date the possession could not be given; and additional interest @ 12% p.a. was also allowed.