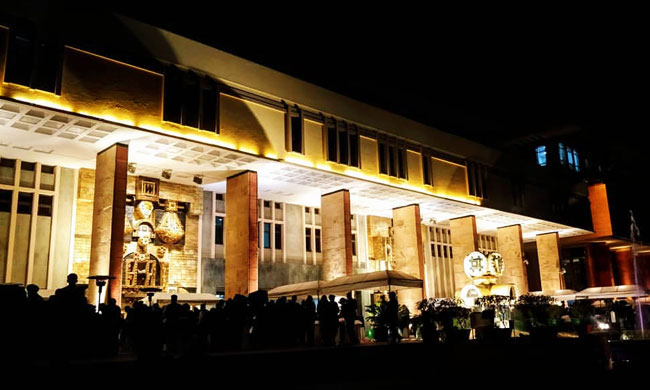 Delhi High Court has allowed the Delhi Police to interrogate Sanjeev Chawla, alleged cricket bookie involved in one of cricket's biggest match-fixing scandals, in Tihar jail. The Single Bench of Justice Anu Malhotra has held that the Delhi Police will be allowed to interrogate Chawla in Tihar, only till February 28. Post that date, his arrest period of 15 days will conclude....

The Single Bench of Justice Anu Malhotra has held that the Delhi Police will be allowed to interrogate Chawla in Tihar, only till February 28. Post that date, his arrest period of 15 days will conclude.

The court very categorically highlighted that after the expiry of the said period, Delhi Police will not be permitted to further interrogate Chawla on this matter. It said:

It is further directed by the court that Chawla will remain in Tihar prison till the continuation of the trial, in accordance with the assurances given by the Indian government to its counterpart in the UK.

While allowing Delhi Police to interrogate the accused, the court has also directed the interrogating team to ensure that Chawla is treated with dignity during the course of the investigation and the interrogation. The state has also been directed to comply with the Letter of Assurances sent by the Ministry of Home Affairs to the UK Government.

'The investigating agency may utilise the technology of video conferencing as submitted by the ASG for conducting the investigation and interrogation to the extent as prayed in the application of the state dated February 13 submitted before the trial court. As regards any follow-up action required for the investigation and interrogation to the extent permitted hereinabove, the state may seek the permission of the trial court seized of the matter.'

The plea was moved by Sanjeev Chawla assailing the Magistrate's order dated 13/02/2020, wherein Chawla was remanded to police custody for a period of 12 days.

The Petitioner had challenged his police remand by arguing that police had already filed charge-sheet against him for offences under sections 420 and 120B of IPC. The cognisance for the same was taken on 23/07/2013.

Since Chawla is a citizen of the UK, extradition proceedings had to be carried out to ensure his presence in India. During that proceedings, it was informed to the British courts by the Indian authorities that the investigation against him is complete and charge-sheet has been filed.

Petitioner had also highlighted the Letters of Assurances given by the Ministry of Home Affairs to the UK government on 28/02/17 and 22/09/17 respectively.

In these letters, the Union Government had given its sovereign assurances stating that the Petitioner during his detention in pre-trial and post conviction will be kept at Tihar Jail.

To counter these arguments, ASG Sanjay Jain, who was appearing for Delhi Police, informed the court that the Ministry of Home Affairs never gave an assurance to the UK Government saying that no further investigation can be carried out in the present matter.

It was further informed that to the court that for the purpose of a fair trial, Chawla, who was recently extradited from the UK, has to be confronted with the evidence gathered against him to "unearth the conspiracy and identify the other persons involved".

ASG Sanjay Jain had also submitted before the court that Chawla will not be investigated or interrogated in relation to any offence other than that punishable under sections 420 (cheating)/120B (criminal conspiracy) of the Indian Penal Code.